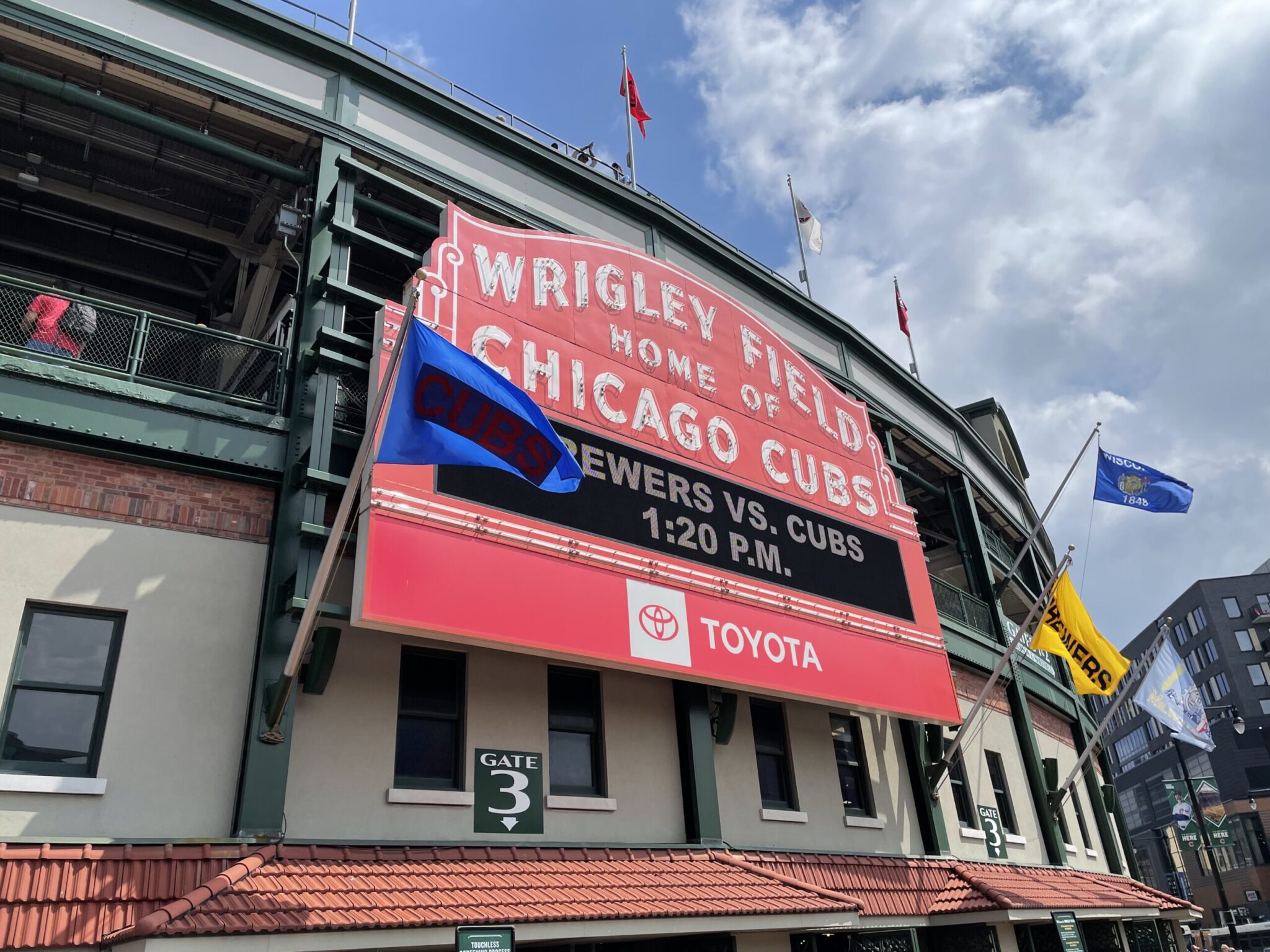 Major League Baseball needs an overhaul. Attendance is now secondary to corporate partnerships and television deals. As a matter of fact, attendance is so bad it’s declined in 21 markets in the first half of the 2022 season to the tune of 5.7%.

Fans need to go to games. Watching them all on four different networks on different nights of the week is all temporary fixes. Getting people to love the sport is what’s hard nowadays, and so far, Rob Manfred doesn’t have an answer for that.

After watching a lot of out-of-market broadcasts and going to different ballparks, some are doing things right, and some teams are barely trying. The Cubs have the best in-ballpark stats that I’ve seen to date. I was impressed.

Fox is doing a great job with statistics as well. It’s noticeable when they have some of their nationally televised games. Older fans may not want to hear this, but besides shortening games, (I was at a Tigers game that was around 2:20), interesting statistics packages could bring new fans in. Baseball is the best sport as far as statistics go. The boxscore used to be the best example of that early on, and now the skies are the limit.

ESPN’s Sunday Night Baseball having Adam Wainwright mic’d up for his warmups was a revelation. He showed why he’s still in the game and is once again a top starter in the game. We need more of this for the sport. It’s necessary for the media age that we’re in.

Lastly, minor league baseball has a chance to join the MLBPA but at what cost? Look at all the players who lost their jobs. Those players should unionize if MLB agrees to stop the reduction in minor league teams. I hate to say it but this could become political, and if done right might be a good thing. Again, baseball is a business and should be subjected to the same playing field as other businesses. That time has come and could be coming.

Baseball will never die, but it could thrive again. It will never overtake the NFL, they blew that. They took that for granted, but they could be a solid #3 behind the NBA, and that’s not terrible. It’s still a fall from grace, but it’s the best they can hope for.