You are here
Home > Hockeyology > Kravtsov’s Plan Is Working Perfectly 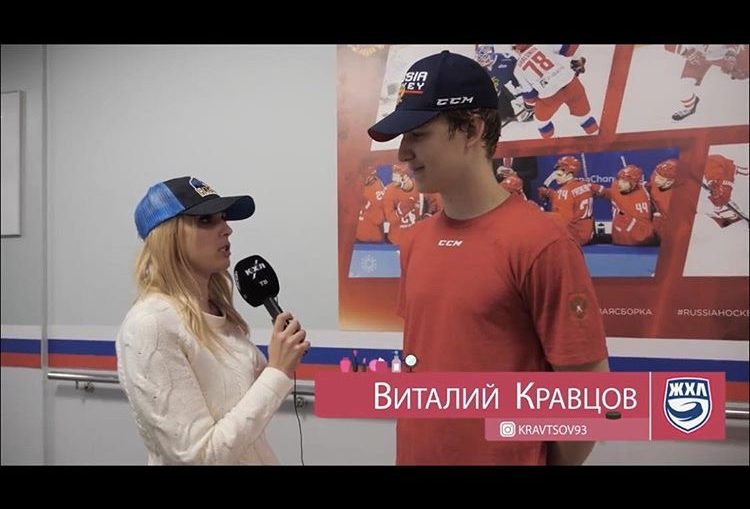 Vitali Kravtsov was drafted by the New York Rangers with the ninth overall pick in the 2018 NHL Entry Draft. At that time most, who saw or at least heard of the talented prospect liked the pick. As time has marched on, that pick keeps looking better.

This season he has 17 points in his first 33 games. He’s still 18 so these are solid numbers and Traktor Chelyabinsk has had some issues with team scoring. The plan is to have him come over to North America after his season ends and he’s fine with that.

“The playoffs with Traktor is a priority,” he stated. “But I want to come to North America after the season ends. I enjoyed my summer in New York. It was nice to feel needed.”

As far as representing Russia in the upcoming World Junior Championship, he will be a key cog for his team. He wants to be “the man” and most expect he will have a great tournament. Sometimes a younger player might feel pressure representing a nation that loves their hockey as much as Russia does.

“We have a great team,” he said with pride. “I’m not feeling any pressure. I’m a center for them so I’ve been working on my face-offs.”

The Russians are a strong team. Kravtsov is a big part of that and their goalies Daniil Tarasov (6-4, 193 and a Columbus draft pick) and Pyotr Kochetkov (6-3, 190, undrafted) will take up a lot of net. That could be a key to their success as well.

I think the Russians will come in anywhere from first to fourth. Kravtsov will be a big part of their offense and it seems like he’s ready for the challenge.

*Look for the full video on Saturday