You are here
Home > Reviews > Entertainment > Maybe Next Year Review

Maybe next year is a documentary about the Philadelphia Eagles, their fans and how they are connected to the city and the team. It features hope, anger, fear, and the highs and lows that only Eagles fans seem to go through every hour, not every season.

Through good health and failing health, fans never gave up in that championship season. They were on the edge. They almost went over the edge more than a few times.

Some teams have a handful of these super fans, but the city of Philadelphia is loaded with them When the Eagles beat the Patriots to win the Super Bowl there was a shock before the celebration. Some of these fans felt like they’d never see their team win. I’ve been there as a fan and know that feeling, but this was the most extreme case of this that I can recall for any fan base or than the Cubs.

My favorite quote was, “Maybe I’ll go light and get a cheesesteak”. When a fan was watching his weight while ordering at work. 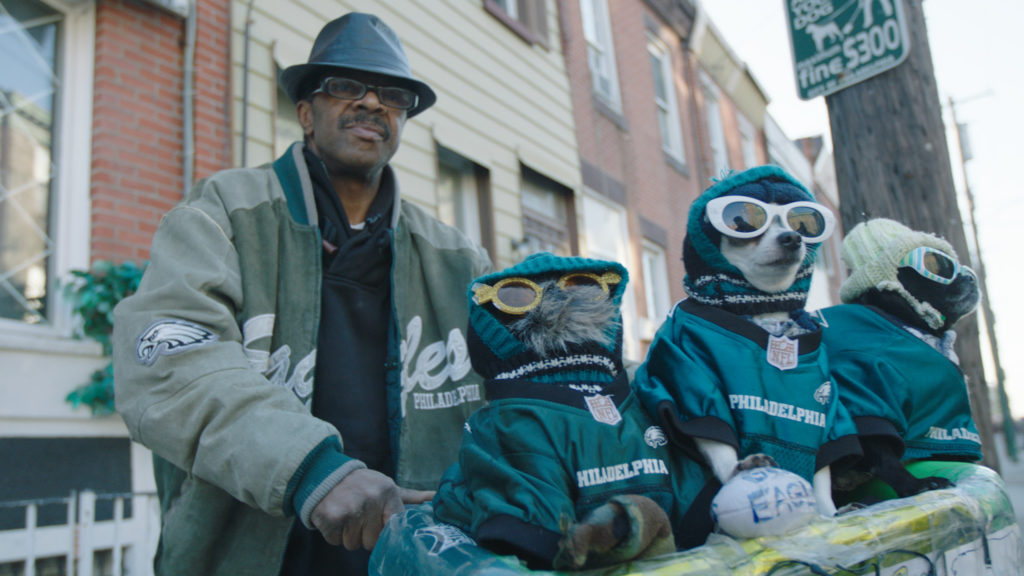 This documentary is mostly upbeat but partially bittersweet, and that’s apropos for the fan base I think.