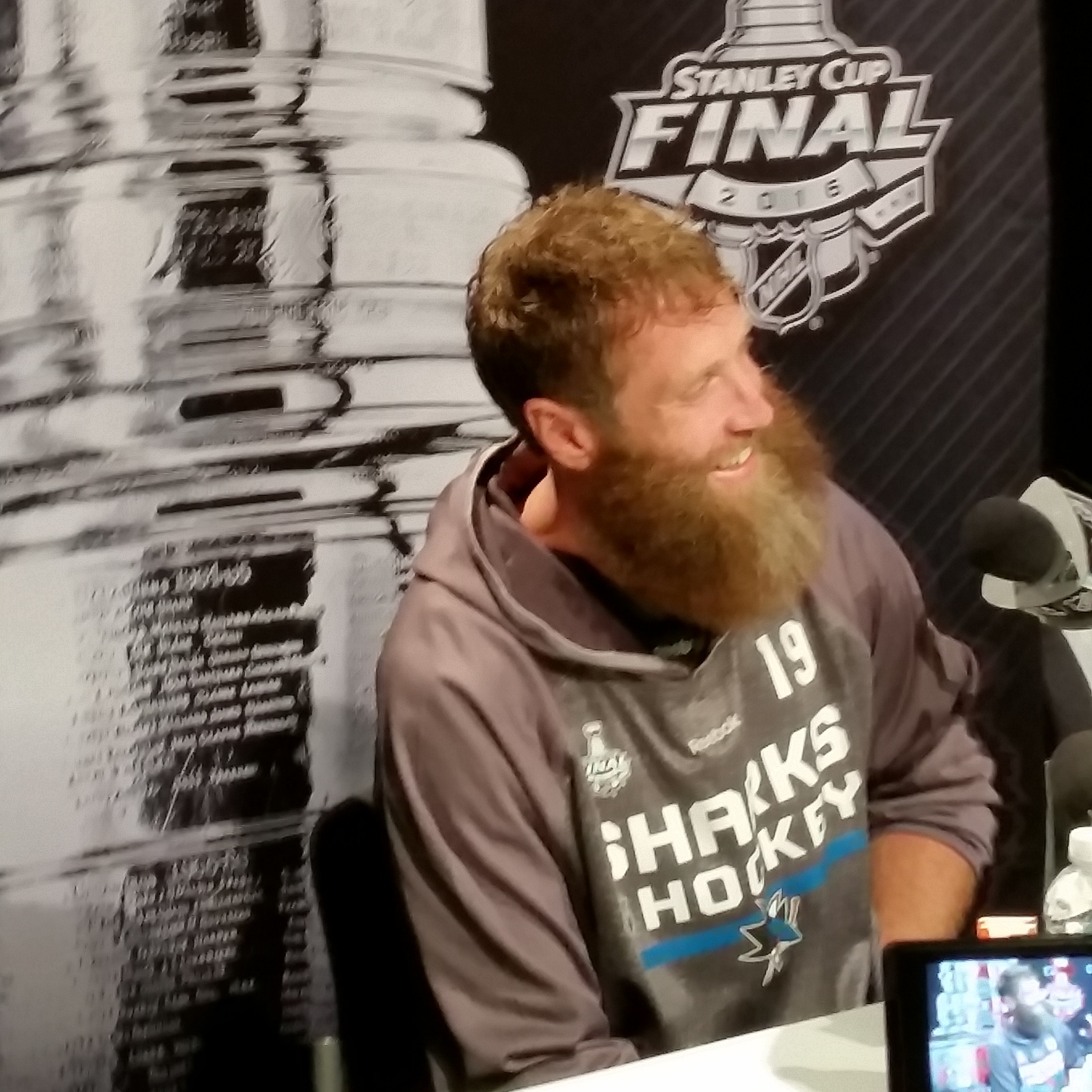 PIttsburgh, PA – – Playoff beards are the new normal in the NHL. Everybody grows one whether or not it looks good for the team. It’s a unifying exercise but just like all things in life some wear it well and some, well they just don’t. These beards are heading into the Stanley Cup. Here’s my list:

“With beards you just have to start them and they just get big and here you are. There is a lot of maintenance with oil, etc.”

2. Brett Burns – Burns wins the overall because he’s included the man bun in his new look. Joe can’t pull off that look but this is a beard ranking so Burns came in a close second.

3. Justin Schultz – Schultz has his entire neck line covered. He gets points for the fullness of his beard.

4. Bryan Rust – He has a good looking rug on his face. It’s full and luxuorious.

5. Chris Tierney – Tierney is proud of his beard. He really lobbied for this even though he couldn’t have known about the ranking.

Here are a few of the worst:

2. Marc-Andre Fleury – It looks like a “Van Dyke” that took a wrong turn.

3. Patrick Marleau – He has too many thin areas. He never took care of it he figured it would do it all by itself.

Joe Pavelski just missed the good list. His is a bit light so it doesn’t photograph well.

Martin Jones has some promise but he’s spending way too much time on goaltending and not enough on his beard.