BioSteel is a sports drink that isn’t bad for you. It doesn’t have a lot of sugar, and it has electrolytes, and it’s low in calories because it uses stevia and there’s no caffeine.

The flavors are good. The powder is solid, but the single-serve versions that have a cap made from plant power are very good. My two favorite flavors were Peach/Mango and Rainbow.

“On the ready to drink side of the business we have five flavors, mixed berry, Peach, White Freeze, Rainbow, and Blue Raspberry,” said co-CEO John Celenza. “It’s a genesis from our powder-based products. We are a hydration company. In the last 2 ½ years we’ve come out with the ready to drink. It’s eco-friendly with tetra packaging and a plant-based cap.”

Figuring out the new flavors is a big deal.

“We have a full insights team that give market research on the data and a full team to help formulate that for us, and we do trials,” Celenza added. 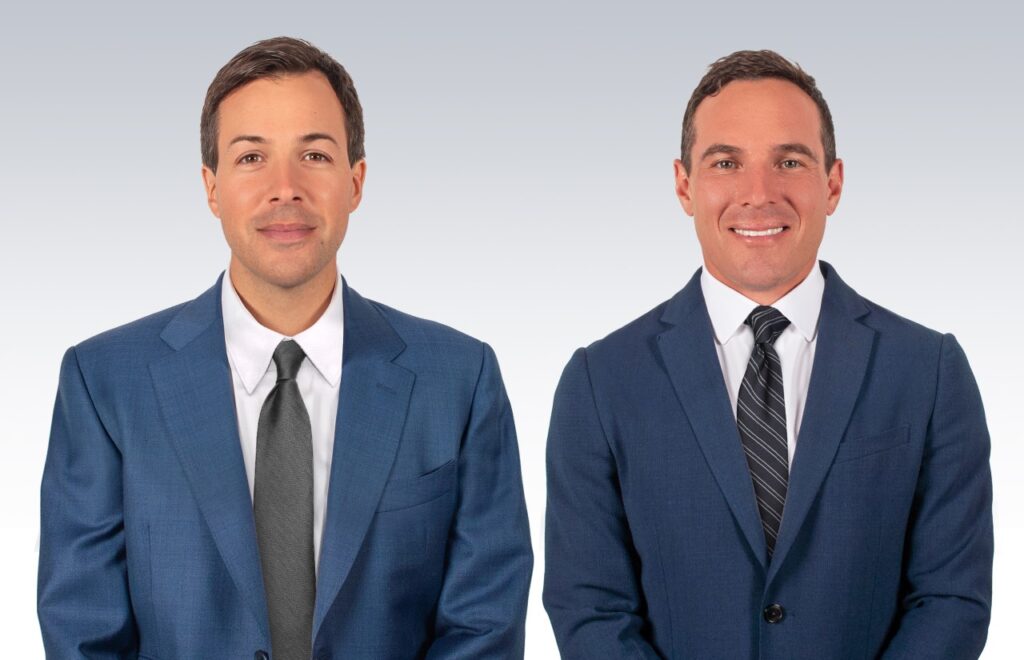 Former NHLer Mike Cammalleri is one of the founders, and he has a great handle on the business. Do you market to the casual sports fan or just the elite athletes?

Mike tried a lot of products to improve his health so he could play at his best.

“I use small as a relative term. I say I was shorter than the average guy. So, I had to be stronger. If I’m stronger than a 6-3 guy in the corner and come out with the puck, I feel bigger than him. I spent a lot of resources on strength training, and nutrition became a part of that, and that’s what led us down this path. John was with me all the way seeing what I was told what to drink and consume,” Cammalleri stated.

Hydration is very important. If you’ve ever been dehydrated, it’s a bad experience. But many are walking around dangerously close to being dehydrated and a drink like this can keep you away from that especially during warmer months or people with very active jobs.

“Just because the most elite athletes in the world are drinking it, it doesn’t mean it’s not for you,” said Cammalleri.

Mike was drafted by the Los Angeles Kings and had a great career. He played for the New Jersey Devils and Calgary Flames to name a few.

“It was 2001. A lot of teams didn’t’ want me because of size requirements. My dad taught me at a young age, it doesn’t matter where you get drafted and what their opinion may be of you. If you become great, it doesn’t matter,” he said from the heart. “I was drafted 49th overall. I watched guys I dominated in college and World Junior Hockey getting drafted ahead of me. For me, it was like whoever gets me is going to get a steal, and I was going to just get better.”

I love these flavors, even the berry, and I’m generally not a berry guy. I used it before some strenuous activity and after and got great results. I will use it daily because it tastes good, and it will help me stay hydrated.