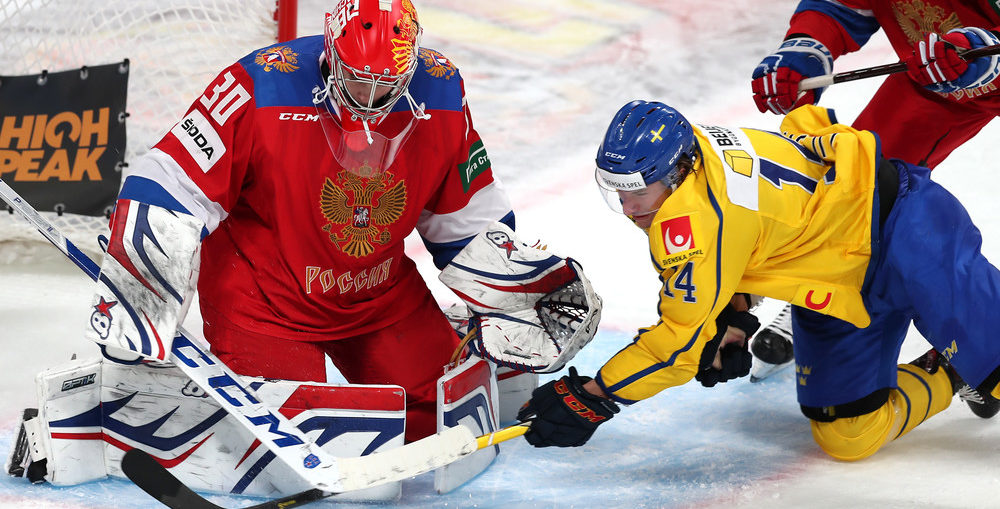 A few NHL teams like the Florida Panthers (who had a night with Aleksander Barkov) and the Washington Capitals are hoping to have a night are what is probably just the start of something big. Alex Braverman and CEO Steven Wong are hoping for a lot more as they lead the group into the 21st century. The group wants to help Russians connect with other Russians and, in turn, support Russian businesses as well.

“We are working on a Capitals vs. Penguins game, so Malkin vs. Ovechkin,” said Braverman. “A few weeks ago, we were at a Team Israel game in Dubai, and the ambassador for Canada dropped the puck there.”

This kind of network is important during a pandemic. So many small business owners have been affected, shut their doors, or had a large drop in customers. This group is here to help.

Kids’ skates are something they’ve had a lot of success with, so kids can celebrate their heritage with some athletes they look up to.

“We had some kids skates in Toronto with Mikhail Grabovski. We told kids they don’t need to learn a lot of Russian, maybe one word and tell us why they wanted to skate with him,” Wong added. “The kids submitted the entries, and there were around 30. He taught them in a scrimmage with skills. Russian moms brought traditional Russian dishes. We did something with Valeri Bure in Los Angeles and brought Sergey “Crusher” Kovalev the boxer because he lives there and knows hockey. We did one in Florida with Darius Kasparaitis and Alexei Ponikarovsky in Florida.”

Recently they got some of the stars of the ’72 Summit Series including Vladislav Tretiak to talk about what happened. 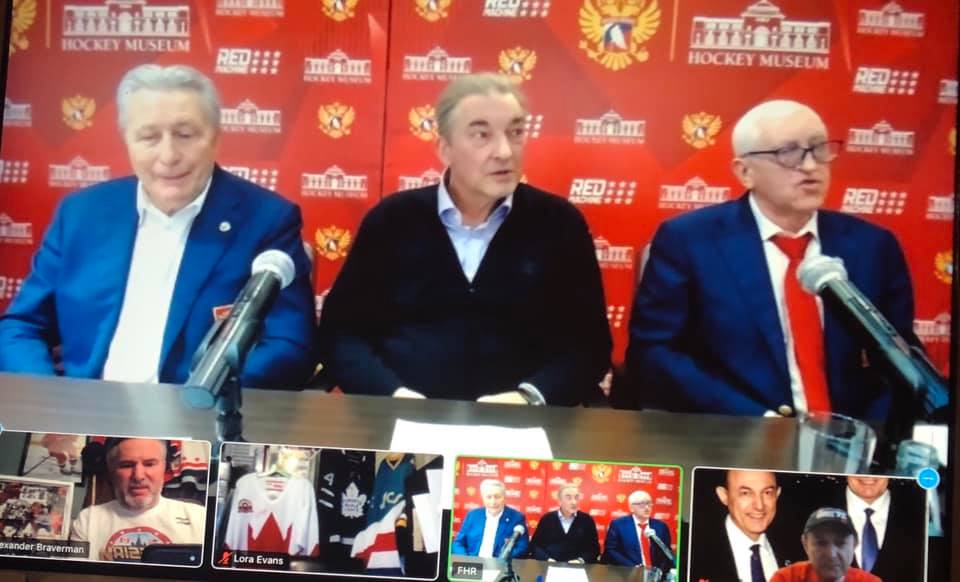 Some players in the Flyers organization have reached out to the group including their young Russian defenseman, Yegor Zamula who is currently playing for the Lehigh Valley Phantoms. I could see the Flyers doing something if star defenseman, Ivan Provorov was to find out about the group and take an interest in it.

Find out more about the business side of the group here:

My family has Russian roots. My mom made me try borscht as a young boy, and I didn’t like it but respected the story behind it. I love what this company is doing and wish them nothing but success in the future.