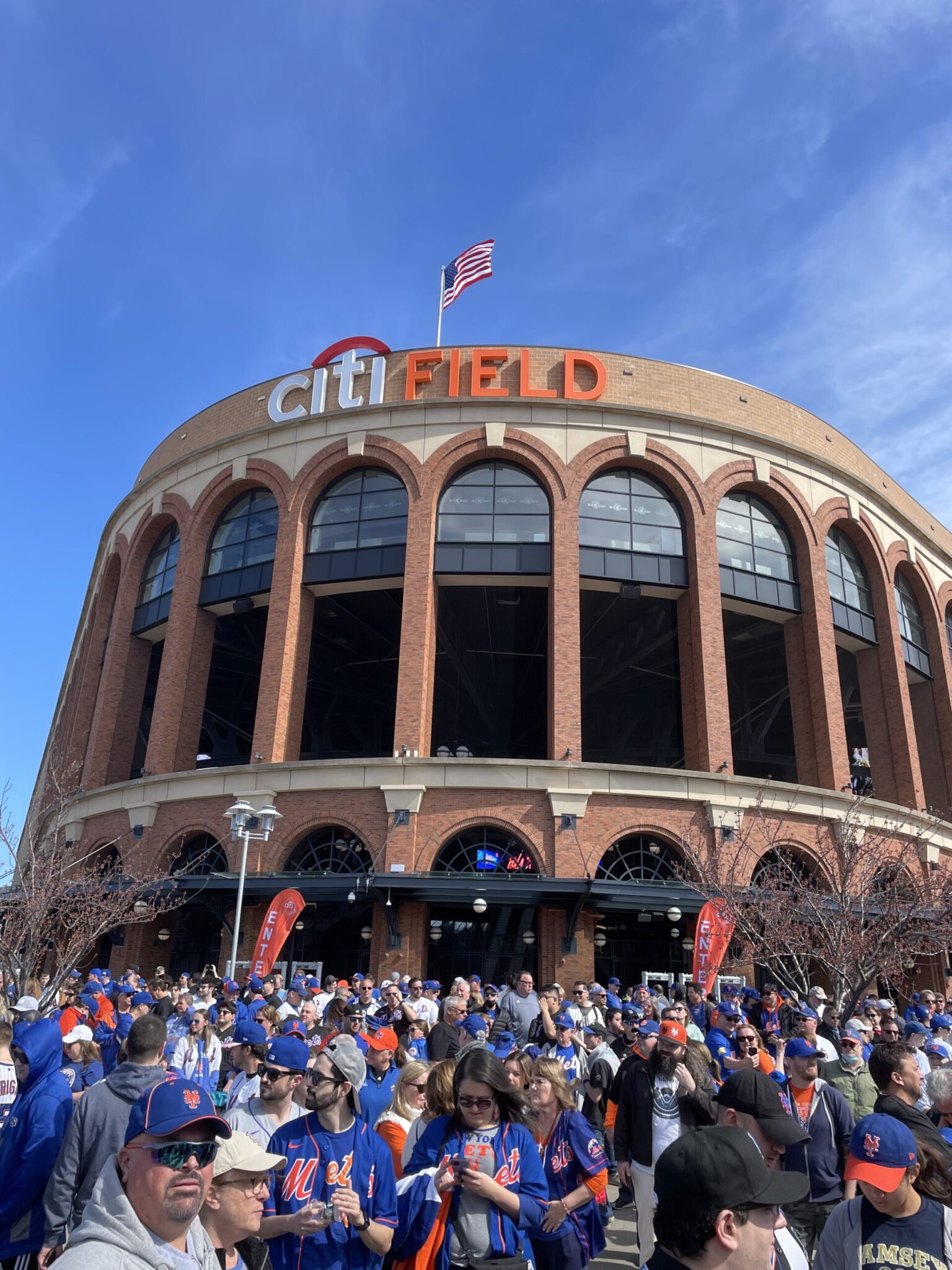 The New York Mets are getting a do-over in the Carlos Correa deal. Whatever his medical issue is, and there have been numerous reports about what it might be, it’s enough to bring up a giant red flag.

Since it’s an injury that could affect his future mobility, moving him to third base is fine. His numbers dropped a lot last year from the standard that he set in Houston.

The man is a winner but how much are you willing to pay for a third baseman who will play terrific in the field and hit 20 home runs with 80 RBI? His on-base percentage, batting average, and slugging percentage are still very good so what’s the comparable here?

Anthony Rendon gets $35 mil a season and Austin Riley gets $21,200. Rendon has been injured a lot and Riley is young. So I’d give Correa $25 a year for two years and a third-year option. Use Francisco Lindor as a lure to get him there and tell Scott Boras to take it or leave it.

Correa is a big upgrade over Eduardo Escobar and maybe Correa is that protection for Pete Alonso in the lineup. That’s why I wouldn’t completely walk away from the deal but anything over five years here is just foolish and Steven Cohen isn’t a dumb guy so hopefully, he doesn’t hamstring the club with a bad contract here.

Cohen has a lot of money but that doesn’t mean there won’t be a spending limit someday. The Mets must keep an eye on the future while the owner wants to win now. It’s hard to do and the prospect pool must be built up even further or none of this will be sustainable.

Correa and the San Francisco Giants didn’t work out. If he doesn’t sign with the Mets his market has shrunk so the Mets have all the leverage here. Let’s see how this one turns out.