You are here
Home > Reviews > SportsBookShelf – – “Baseball Immortal: Derek Jeter: A Career in Quotes” And Other Sporting Reads 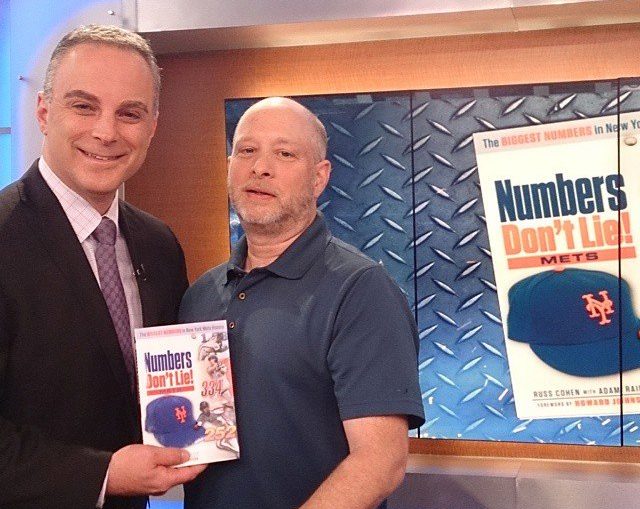 For the loyal legion of fans of one of the greatest players in the history of the New York Yankees, – this book is for you.  “Baseball Immortal: Derek Jeter: A Career in Quotes” by Danny Peary (Page Street Publishing, $19.99, 368 pages) is sort of an oral history of the singular shortstop told in his words and those of others who knew and know him.
The result is a marvelously entertaining, insightful, evocative, a montage of anecdotes, observations, one-liners, punch lines, slogans and more. This terrific tome is for browsing, for keeping on the coffee table, for occupying a prime place in your sports library. Peary has hit a home run.

“The Pine Tar Game” by Flip Bondy (Scribner, $25.00, 256 pages) continues in a Yankee vein flashing back to July 24, 1983, Bronx Bombers versus Kansas City Chiefs. The whole book and the whole incident written about many times (but never in the way Bondy has) involved a vast cast of characters that included Billy Martin, George Brett, Goose Gossage, Willie Randoph and especially umpire Tim McClelland. Riotous, frenzied, full of fury, bizarre, the book goes into deep depth about one of the most absurd and also entertaining controversies in baseball history.

“Don’t Choke” by Gary Player (Skyhorse Publishing, $22.99, 196 pages) is a life lessons tome from one of the great champions in any sport, in any time. “When it comes down to it,” Player notes, “remember, the harder you practice, the luckier you get.”

“Numbers Don’t Lie” By Russ Cohen and Adam Raider (Triumph Books $16.95′ 224 pages is a must for fans of the Metropoitans offering up all kinds of inside baseball and all the numerology about the team in Flushing, New York –. 2 world championships, 4 pennants and 7 playoffs appearances. The book’s sub title proclaims it is about the biggest numbers in Mets history. That it is. INVALUABLE .

“The Rugby World Cup” by Brendan Gallagher (Bloomsbury, $45.00, 224 oversized pages) is billed the definitive photographic history and that it surely is. The work is much more than images, containing as it does anecdotes, charts, marker moments, the entire progression of the Cup that had its start as a limited summer event into what is now a global feast for sports fans everywhere. HIGHLY RECOMMENDED.

“The Oval World” by Tony Collins (Bloomsbury, $40.00, 551 pages) is an impressive work that focuses on a sport spanning centuries and the world. It is truly the definitive work on the game by one of the great experts on the topic. Readable, exhaustive, grand in scope, carefully crafted, it’s a mother lode of material in a book long overdue project. NOTABLE

FROMMER SPORTSNET (syndicated) reaches a readership in the millions and is housed on Internet search engines for extended periods of time.

Written by acclaimed sports author and oral historian Harvey Frommer, with an intro by pro football Hall of Famer Frank Gifford, When It Was Just a Game tells the fascinating story of the ground-breaking AFL–NFL World Championship Football game played on January 15, 1967: Packers vs. Chiefs. Filled with new insights, containing commentary from the unpublished memoir of Kansas City Chiefs coach Hank Stram, featuring oral history from many who were at the game—media, players, coaches, fans—the book is mainly in the words of those who lived it and saw it go on to become the Super Bowl, the greatest sports attraction the world has ever known. Archival photographs and drawings help bring the event to life.