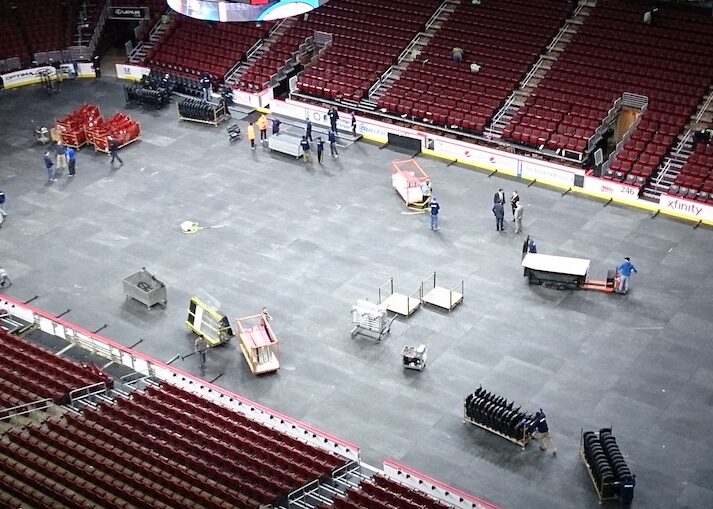 Only 11 months ago, LeBron James and Anthony Davis led the top-seeded Lakers to their 17th NBA title, tying their long-time rival Boston Celtics for the most championships in league history. It was, in all likelihood, the most challenging Finals run to date because it followed a four-month pause near

Last year, the Golden State Warriors entered rare company, joining some historic pro teams who’ve dropped from first…to worst throughout a season. Plagued by major injuries to stars, decimated by several key departures, and worn out from a long championship window, the Warriors produced only 15 wins and lost a