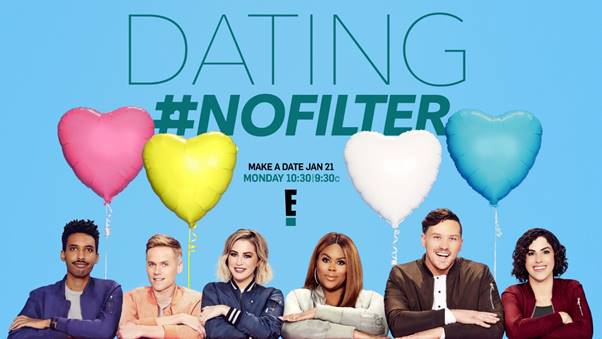 Mike del Tufo was at Baltimore Comic Con and shot some pictures and video of  Kristian Nairn, the man who plays "Hodor" on HBO's Game of Thrones. Here's part one: And part two:     An Aquaman, who'll be in the new "Justice League" movie made an appearance as well with "Deadpool" watching. Well sort