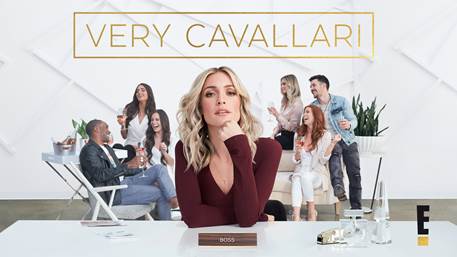 Jay Cutler is a retired NFL quarterback and his wife, Kristin Cavallari was a reality show star and now she has her own series to help boost her clothing line. The results do make for some interesting moments.

Cutler has had some moments on the field, most off the field, some on Instagram and he will have more than a few on this show. He doesn’t bad mouth the sport or any of his former teams, or at least he didn’t in the first few episodes, but he does watch a “deer cam” a lot. To each his own.

Cavallari has her hands full with the staff. Cutler definitely supports her but has this weird way of doing it. He tries to act “ultra-cool” at times. Maybe that’s his way but he doesn’t stand in her way, although he has a weird attachment to some grass by the driveway that employees have been parking on.

Cutler has made a lot of money and he’s a stay at home dad shuttling his kids around and then filling his days with ? Nobody is sure, not even his wife but he seems to keep to himself.