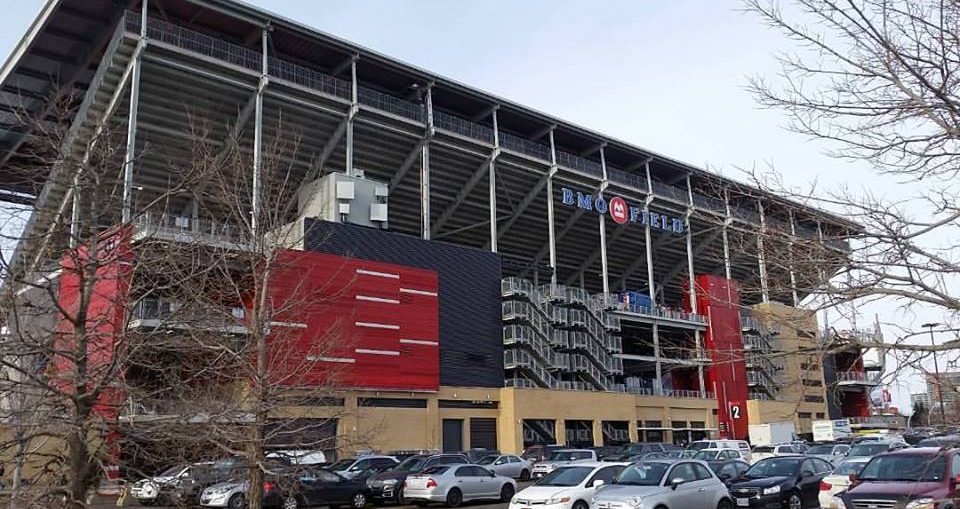 Toronto – – BMO Field is massive. It looks like a great venue and the ice is near perfect. The best ice I ever saw was in the Big House and Dave Andreychuk seconded that. Being a very open stadium the wind could be an issue.

Antoine Bibeau practiced today and he talked about the wind and a lot more here:

It was fun to see Leafs legends mixing in with the current players.
Mitch Marner has been enjoying the EPIX crew hanging around, for the most part. But he did admit to me that he ducked out on the cameras a few times because he wanted to look sharp on camera. He might be a rookie but he’s been schooled on fashion.

Mike Babcock talking about the #Leafs and outdoor games.

Tomorrow should be a fun game.