The gym at Farleigh Dickenson University was fantastic. This was another first-class event put on by the NBA and Panini. There were so many more rooms that I’m not sure I saw them all but I will report on what I saw. 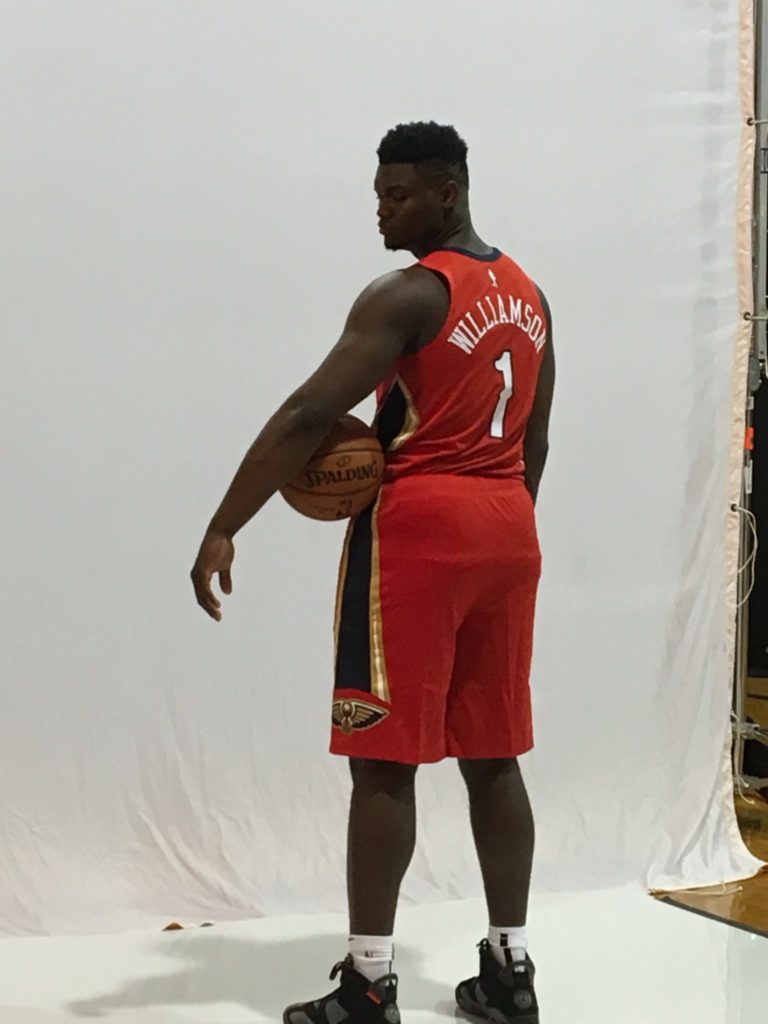 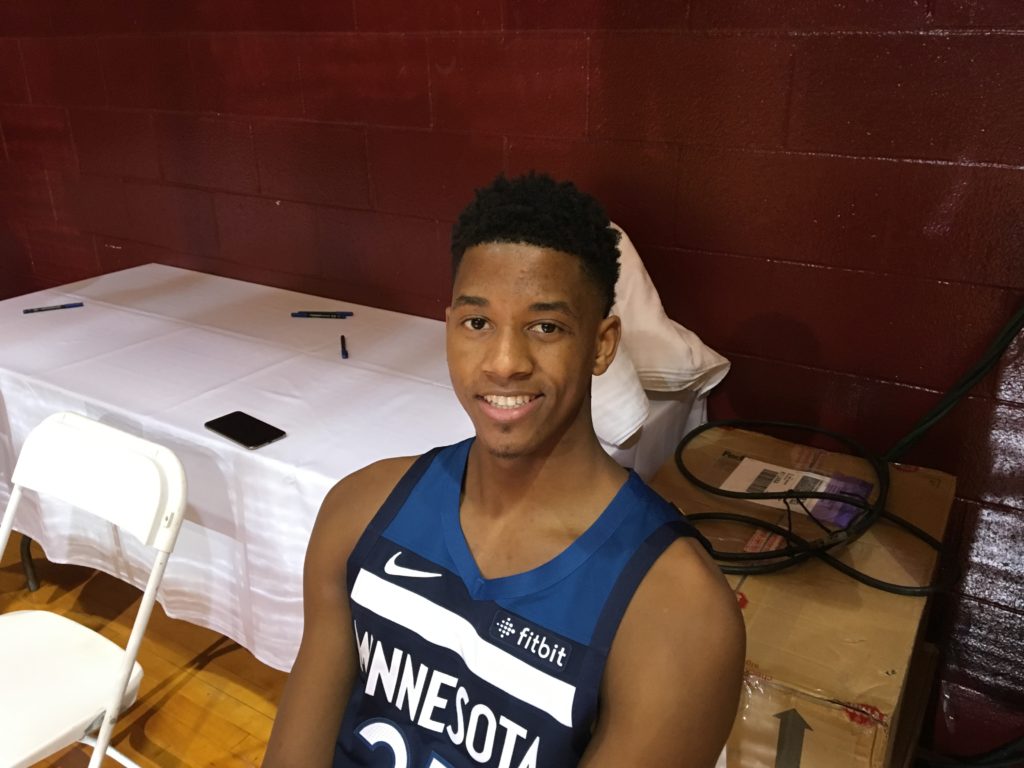 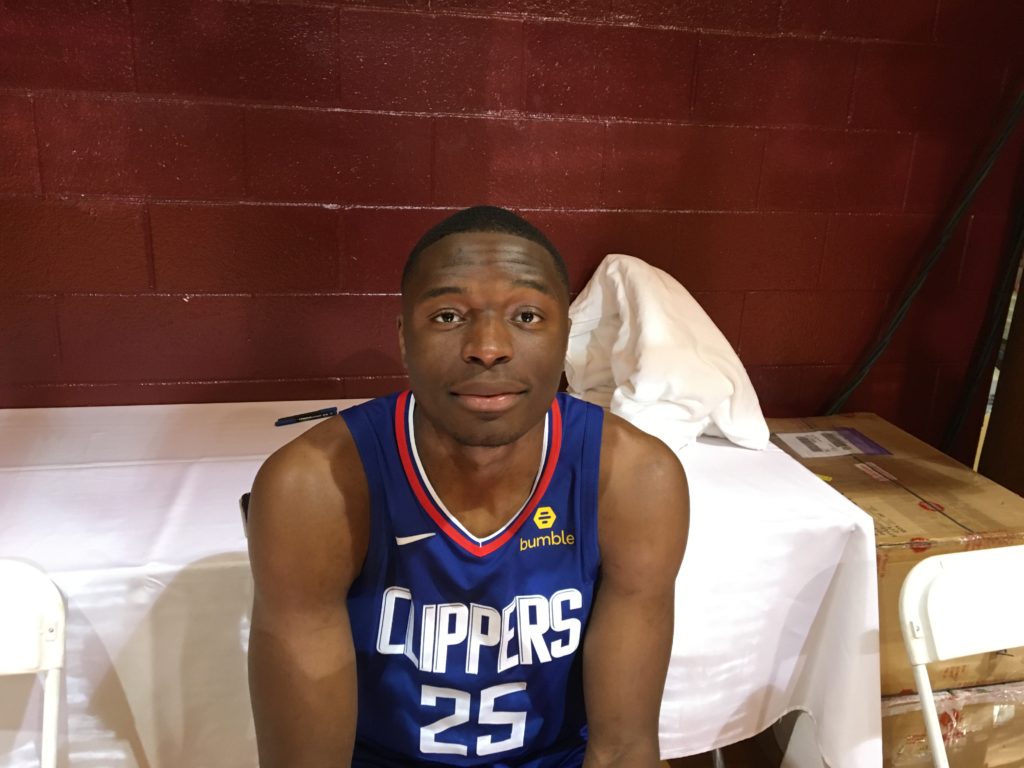 “Some people are behind you. For me getting drafted it wasn’t just about me. I feel like my whole support system we all got drafted that day, so it was a good feeling,” said Kabengele. “Very bright. A lot of championships. A lot of success. I just want to contribute right away and be a valued piece for my team. We have to take care of us. The Lakers have a storied franchise and the respect.”

This guy wants to win. On this day they’re all winners and they all got to enjoy each other’s’ company one more time before they embark on their NBA careers.