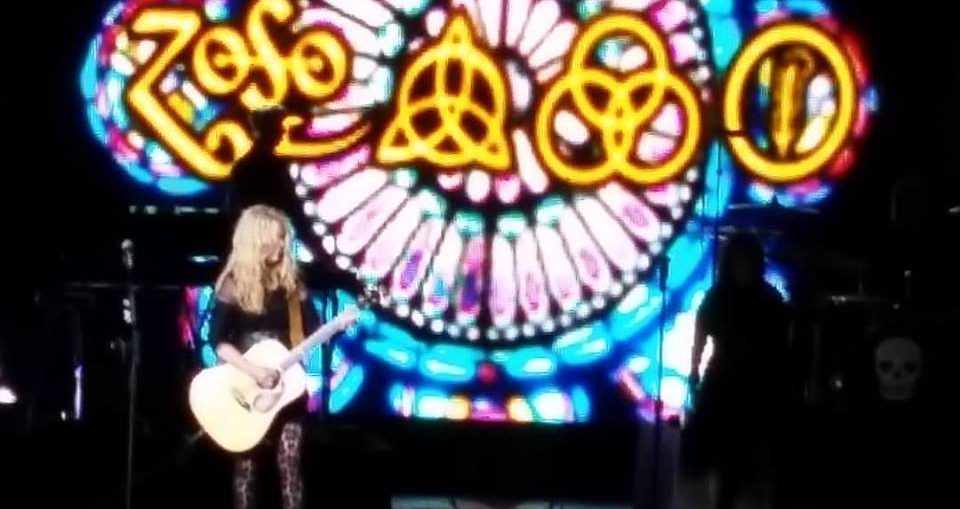 Camden, NJ – – The band opened up with “Wild Child”. They built up some anticipation at the beginning and Ann Wilson already started to wow the crowd with her special vocals.

Keyboardist, Chris Joyner played a delicate intro to “What About Love”. On “These Dreams” Nancy Wilson played the mandolin and that added to the beauty of the song.

On the song “Two” Nancy talked about how the band acquired the rights to it (written by Ne-Yo). It was a little glimpse into the music business and how bands can add great songs into their repertoire. The two had some great harmonies on this one. 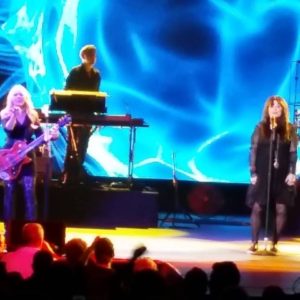 At one point Ann stated, “We know your nice and you wanna rock!” and that really got the crowd going.

For “Straight On’ Nancy was wearing a flowery headband. Something like a Snapchat filter.

Ann’s pipes really shined on “Beautifully Broken”. The acoustic open for “Crazy on You” was a nice touch and the set closed out with “Barracuda”, still an iconic rock song.

The last two songs were special. The crowd really loved hearing Led Zeppelin’s “Immigrant Song” and then Nancy opened up “Stairway to Heaven” with an acoustic gem before the band totally rocked out and really made this song their own.

Joan Jett and Cheap Trick were terrific as well. To me, Heart stole the show. I saw them last year at Citi Field and that was a solid abbreviated show but this tour they’re on right now is near perfection.

Look for more on this soon in the Aquarian:

(my last review for them)