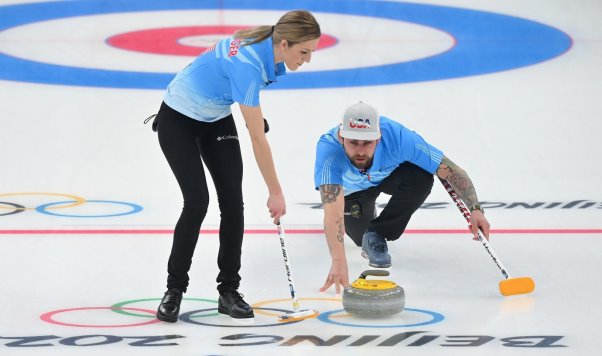 Wallet hub Jill Gonzalez spoke to me about the Beijing Olympics.

Here is a taste of the conversation:

Some of the interesting statistics in the infographic include:

Sports statistics, culture information, financial benchmarks, this interview has it all.

Here is the infographic: