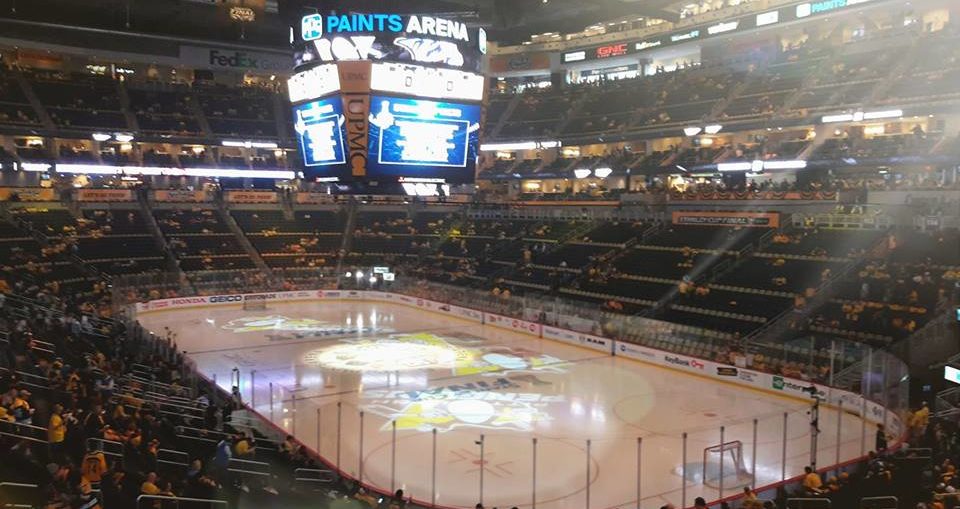 John Klingberg is a threat to put up points every time he takes a shift for the Dallas Stars. The Stars drafted him 131st overall in the 201 NHL Entry Draft. Now 25, he’s entering in his fourth season with the club. Considering his lifetime point totals are 38 goals and 178 points in 255 NHL games, many wouldn’t know him if they passed him on the street.

Playing in Dallas is great for football players, good for baseball players and moderate for hockey players. Stars fans know him. Average sports fans don’t. In 2015-16 when he had a 58-point season with 10 goals and a gaudy plus/minus of +22, he came in sixth in Norris voting.

The Norris gets more notice for points then overall play as a defenseman. However, in this case, Klingberg is very balanced. In a tight, Ken Hitchcock system, he has 27 points in his first 34 games and he’s a +4.
In a tight 2-1 OT loss in Philadelphia, the Swede wasn’t thrilled with the point or his teams’ effort.

“We took stupid penalties and they had four or five power plays and we had one,” he said honestly. “It’s hard not to get open in 3-on-3. That’s the whole point of it, I guess.”

He now sounds a lot like Hitch. He has that edge and a disdain for 3-on-3 overtime. He’s really coming of age, he turned 25 in August. Considering he’s never played in an NHL All-Star game, that is overdue.

“I felt like we could have played a better game,” Klingberg stated after playing four games in six nights. “It sucks right now that we only got one point.”

As I write this he’s the top scoring defenseman in the NHL. He’s two points ahead of Drew Doughty and John Carlson. His 78 shots on goal are a far cry from Doughty’s 97 and Carlson’s 99. He has 44 blocked shots and he’s averaging 23:41. His 12 PIMS are lower than everybody behind him except Nick Leddy who’s ranked fifth in scoring currently. If Hitchcock has that much faith in him, voters like myself should be keeping him mind when we vote on the Norris Trophy later this year.

Klingberg understands that he’s in the West and one-point games only mask a game that got away in many cases. Dallas has a wild-card position after 34 games. But Minnesota is just a point away and they have a game in hand. Calgary is one point behind as well. He and his coach are trying to set the tone early so they hopefully can pull out more games down the stretch.

There are some high expectations for the Stars this season. So far, Klingberg has risen to the occasion. He’s now hoping that the rest of his teammates follow his lead.