You are here
Home > Baseballology > Losing the Superstar Ballplayer

The worst part about sports is when a fan knows they’re losing a great player. Baltimore Orioles fans know that Manny Machado will be wearing a different uniform after the MLB All-Star break.

Pittsburgh Pirates fans know the pain. Kansas City Royals do, so many do across a lot of different sports. The next phase in the chase of the trade to land the next big superstar are the teams mentioned in the hunt. The Philadelphia Phillies have been mentioned and mentioned again, along with the Brewers and it makes you wonder, when will that mysterious, magical third team get involved at the last minute?

I’ll assume that Milwaukee radio stations are talking about this as well as websites and remaining newspapers. I hear it every hour here in Philadelphia. There will be Phillies fans watching the All-Star game hoping Machado doesn’t get hurt so the “supposed” trade goes through without a hitch. It’s a rollercoaster ride. 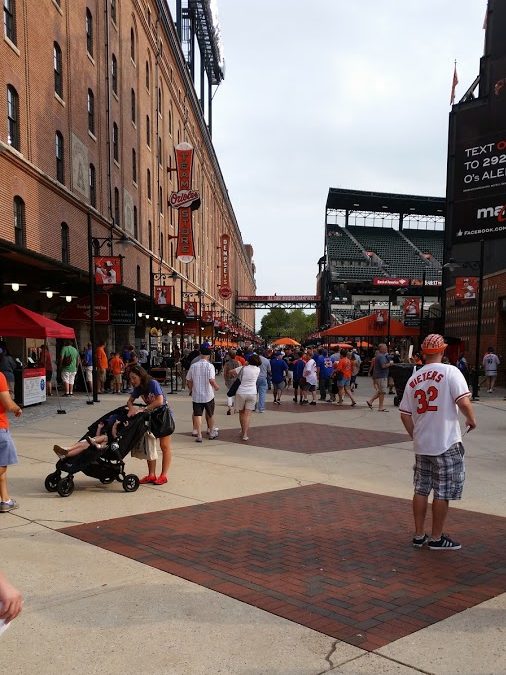 Back to the Orioles. They were sold to Peter Angelos back in 1993. At the time the $173 million was the highest price paid for any professional team in the United States. The team is worth more than a billion dollars and the owners’ net worth is over two billion dollars. They are spending money. Their payroll is around $150 million dollars and they have a horrible record to show for it. I don’t fault John and Louis Angelos here. They’ve been spending, and their team is the second-worst in baseball. The Royals have 27 wins.

A lot of fans think the financial system in baseball is broken. I think it’s in desperate need of repair. If you make a financial mistake in baseball, based on the current salaries, and have a few underperforming players, your favorite team, other than the Red Sox, Yankees and a few others, can become a bottom dweller overnight.

Mismanagement is always the first issue. Drafting a top player and keeping him on your favorite team is the real issue for a large portion of the league. How much longer will Mike Trout remain in Anaheim or Jacob deGrom in New York?

The Orioles are 23rd in home attendance. That’s a miracle considering their record. They have a good fanbase and they will be hurting when Machado gets dealt.

Machado could make the Phillies a strong team who can win the NL East and he could make the Brewers a threat to play in the World Series. Orioles fans are hoping to get some good players. That’s where they’re at. The fact that it’s gotten to this point is bad because they could have gotten more value by trading him last year at the deadline.

Let’s see what he fetches on the open market and let’s see how long it takes the Orioles to get back into contention.