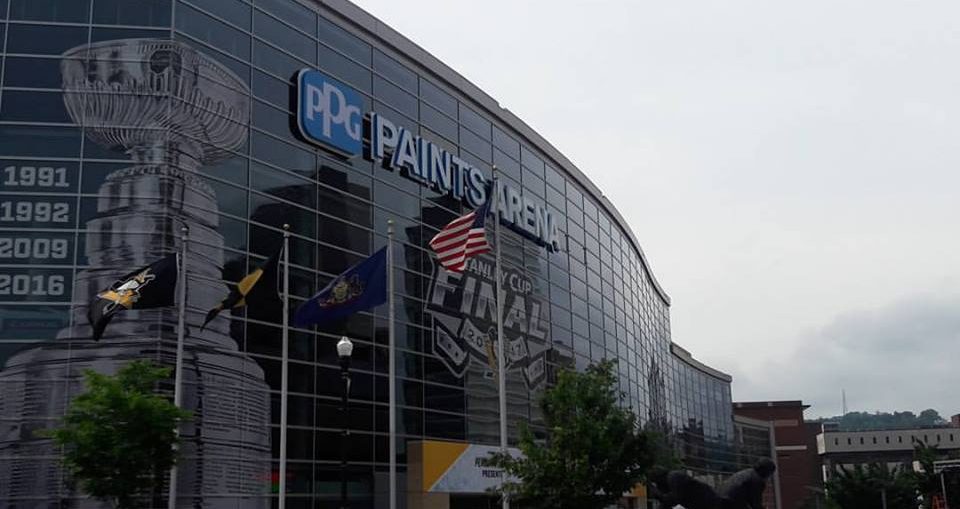 Pittsburgh – – The Nashville Predators have been a team who can find NHL quality players in the later rounds. Even though the best NHL teams average well under 30% from the third round on, they’ve been pretty successful.

One player who fits that description is their star goaltender, Pekka Rinne. The Finnish goalie was an 8th round pick in the 2004 NHL Entry Draft. That draft was hosted by the Carolina Hurricanes. Rinne was selected with the last pick in the 8th round. In those days they had nine-round drafts. 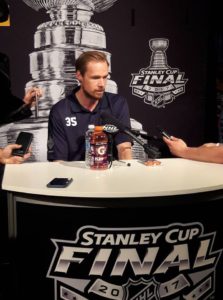 He wasn’t even the first goalie the Predators took in that draft. In fact, he was the second. Kyle Moir, who played for the Swift Current Broncos in the WHL was selected before him in the fifth round. He played one professional game in the states for the Utah Grizzlies in the ECHL. That’s it. The other guy is still going strong.

“To be honest with you, I wasn’t even following the draft that year. I was already 20-years-old and I was two years past my draft year,” Rinne admitted. “It was a big surprise when I got drafted. My Finnish agent texted me. I was at a big mid-summer party in Finland (Juhannus party) and I was with my buddies in a cottage. To be honest with you, I didn’t really pay attention.”

Here are a few more later round gems;

Miikka Salomaki  –  2nd round pick in 2011. Not as much of a long shot but still 2nd round picks aren’t locks to make it to the show. He cites the coaching staff in Milwaukee as a big reason why they are having this kind of success.

“When I went to Milwaukee I saw how good it was there. How good the coaching was.” Salomaki stated. “Of course I trusted that someday I’d be playing here and I knew we had a lot of good young talent.”

The Nashville Predators aren’t just happy to play in a Stanley Cup Final. They’re proud to be here and that’s understandable. When the puck drops for Game 1 on Monday Night at 8PM in Pittsburgh, they’ll be playing life and death hockey. They’re ready for it. Don’t let the smiles fool you.