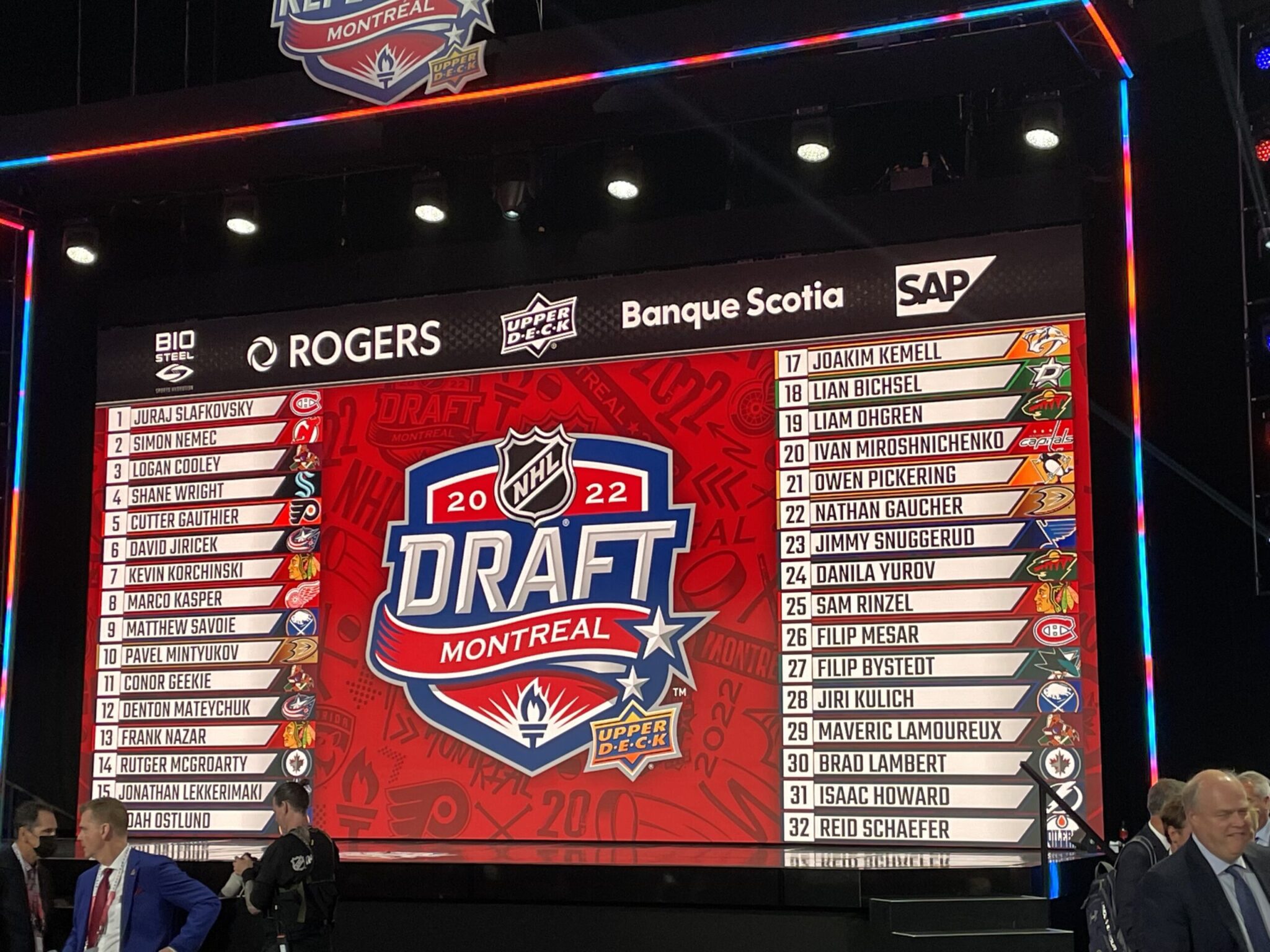 I always find things to write about at dev camps. The reason is simple. I look for minute changes in players I’ve seen before they got there to see how they improve from the start of camp to the end.

Devin Kaplan – His passing drills were on point. This is an underrated part of his game. On Day Two, he showed his agility. His skating has improved, and he knows it must get better. Being self-aware will help him down the road. I like his backhand too. I never saw that out of him.

Tyson Foerster – Everybody is talking about how he will play for Torts. He’s big and has a great shot. Is his skating up to par? I’m not sure, but he has more time until the season begins. His stick handling was terrific, and that showed me his shoulder has healed.

Ronnie Attard – He’s much stronger. His shot is heavy, and his release looks faster. If the Flyers think about turning him into a defensive defenseman because of his size, that’s going to be a mistake. I still think he needs more AHL time. Playing at pace for a full NHL season is too much to ask of him in my opinion.

Wyatt Wylie – I thought he looked good, and his first pass looks improved. He had a good season for a bad team in Lehigh. Let’s see what he can do there this season.

Hunter McDonald – His shot is terrific. It’s one of the best there for a defenseman. His mechanics when he’s receiving a pass and then making one quickly must be more fluid. Kjell Samuelsson said he’s a raw talent, and he’s right. And they are treating him the right way so he can continue to develop at Northeastern.

Zayde Wisdom – His shot looks good. He’s excellent when he’s around the net. The skating looked improved, but he’s fallen once each session that I’ve seen him? Maybe he needs new skates. He had a good playoff for Kingston and looks like he can be a player for Lehigh this season.

See Cutter Gauthier’s video and more on my Insta.