You are here
Home > Hockeyology > Outdoor Hockey Games Are My Passion 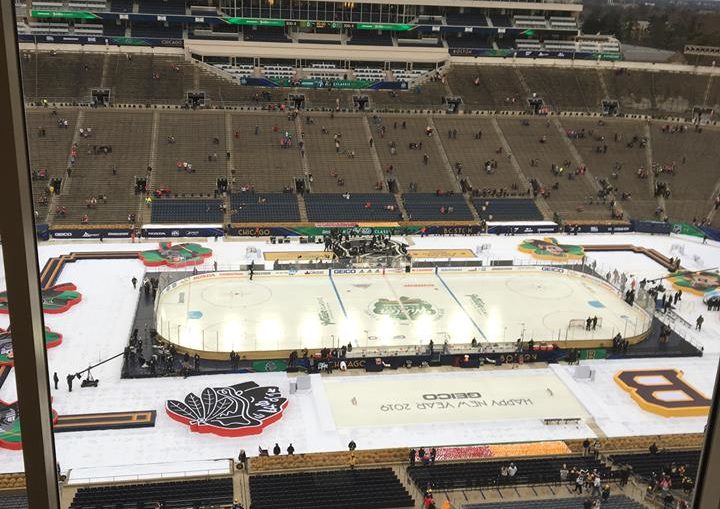 This is the first year that I or somebody won’t be live, in-person to cover the two outdoor hockey games in Lake Tahoe. I didn’t feel comfortable doing so amid a pandemic, but I will cover it from afar. My unofficial count is 23 dating back to the Heritage Classic in 2003.

I did write the only book about the Winter Classic:

The first game of the NHL Outdoors at Lake Tahoe features the Vegas Golden Knights in their first-ever appearance against the Colorado Avalanche. The AVS has 18 players with outdoor game experience. The Knights only have 11. I’ve seen it all when it comes to these games and two things are important, the sun glare and the wearing of the original eye black. Not the tape on. It looks cool but it does help in case the sun is out in full force. That could be the case on Sunday, so the Flyers game is now at 2 PM ET as compared to 3 PM, both on NBC. 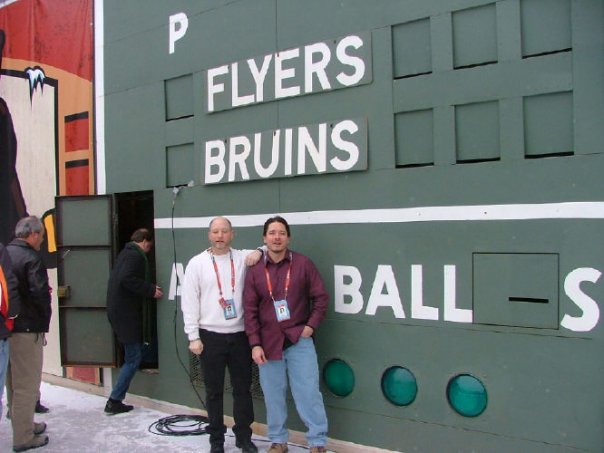 I’ll be on the media calls so expect some content. As far as the Flyers go, Brian Elliott has a lot of NHL outdoor experience compared to Carter Hart who has none. It matters. Hart has played outdoors, sure, and in the World Junior outdoor game, still not the same. The speed is great at the NHL level, especially outdoors, the physical play is much higher and the skill level that players have to get off something close to their shot is much better. Hart may not look comfortable at the start and that’s understandable. If he gets the start he would be the youngest goaltender to ever play an outdoor game at the age of 22 years, 192 days). The Flyers have 18 players with outdoor experience as compared to the Bruins who have 14, including goaltender Tuukka Rask who is starting and who last won outdoors in 2019. JVR has a ton of outdoor game experience so he’s the one to watch on the Flyers.