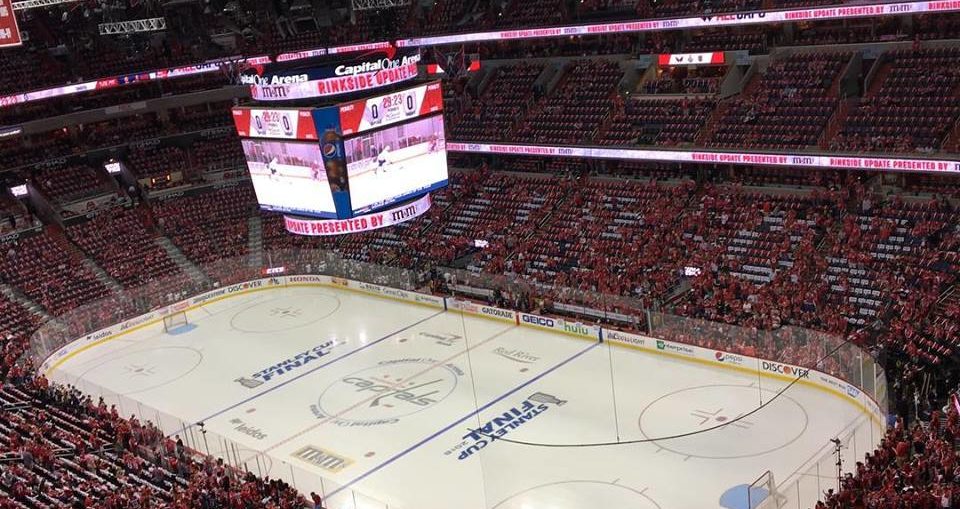 Washington – – The Washington Capitals are up 3-1 in the Stanley Cup Final. This is the dream for not only for owner Ted Leonsis but for the club’s team captain and franchise cornerstone, Alex Ovechkin.

Leonsis bought the Capitals in 1999, adding some much-needed financial resources, media expertise, ingenuity and good nature. To have success, Washington needed a franchise player and with the two top prospects in the 2004 NHL Draft (Ovechkin and Evgeni Malkin) being Russian, Leonsis learned their native tongue so he could welcome them in their own language to the nation’s capital.

Most everybody thought Ovechkin would go first in the draft, but Malkin was certainly a strong second.

After beating the Pittsburgh Penguins in Game 6 of the second round to advance to the Eastern Conference Finals, Leonsis reveled in the victory with swagger and confidence in the locker room and talked about how a fan sent him a letter about how the Boston Red Sox eventually beat the New York Yankees and why that couldn’t be the case for the Caps?

Then he said, “go talk to the players” because he didn’t want any of the spotlight.

Leonsis is the type of owner fans love. He is the biggest Capitals fan and he listens and talks to fans. He recently sent 200 of his employees to Vegas to take in the first two games of the Stanley Cup. 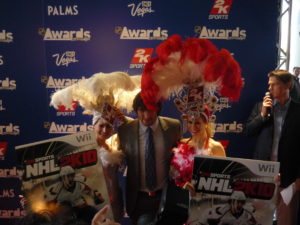 Ovechkin is the face of the team and one of the best goal scorers in the history in the NHL. As the Caps captain, he talks to the media after every game, never skirts that responsibility and doesn’t make excuses. The 32-year-old winger has heard all the choking comments and has deflected them to the best of his ability, but went understandably crazy after eliminating Pittsburgh and getting the monkey permanently off his back.

After the big 5-2 win in Game 4 on Monday, Ovechkin was serious and almost somber.

“It feels nice, but it’s not over yet,” he stated. “We have a couple of days to watch the game. I don’t think we played our best. We had some pretty good chances, but luck was on our side. We just have to play much better over there if we want to win.”

Listen to the rest of the interview here: https://soundcloud.com/russ-cohen/alex-ovechkin-after-the-impressive-game-4-win

The man who’s at times carried the play in the biggest games isn’t satisfied and he’s holding his teammates to that same standard. He has 607 career regular-season goals, add another 60 for the postseason (he has 14 so far), very few players can say that. He’s looking for that elusive championship. He didn’t get that Olympic gold he dreamed about (he’s won World Junior Championship and World Championships gold already) a few years ago. The NHL didn’t comply. Did that fuel him more to win a championship for the Capitals? It may have.

Back to Leonsis; while I was consuming a fine media meal one of the workers asked me, “How was it? I will come back to you for a review. This is a four-star meal”. I was blown away. I couldn’t believe he cared that much. I told him the crab cakes were perfect and this was a fine meal indeed. That seemed to fuel him. I don’t think there will be too many people who don’t want to see this owner get his championship. Now we wait.