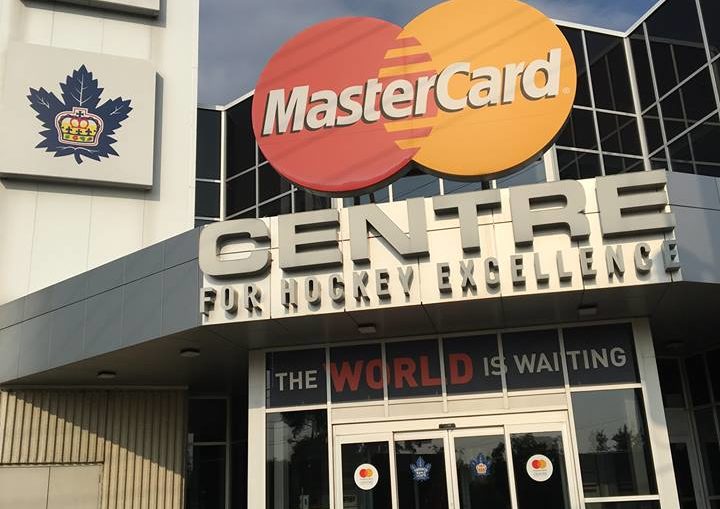 Here’s something I’ve thought about doing for a while. It’s taking the temperature of prospects as they’re developing. Right now, the first two I’d like to look at are Timothy Liljegren and Rasmus Sandin. So, who’s better at this moment in time.

Liljegren just turned 20 in April. I don’t care where in the draft the Leafs took him. I’m only looking at his results and where he’s headed. At 6-0, 192, he already has NHL strength. His power-play abilities are really good but his time on it was limited last season, and he has an excellent wrist shot and an accurate point shot. He’s a good passer but far from dynamic. His skating is really good, and his hockey I.Q. needs some work.

Sandin will be 20 in March. He’s 5-11, 187 pounds. I feel he will get a bit stronger but right now it’s fine. He has a slick point shot that’s accurate and he’s a dynamic passer. His vision is exceptional, and he makes the cross-ice passes with a lot of snap on them. He has to work on play in his own end but transporting the puck isn’t an issue.

Liljegren played on a lot of teams overseas and then injuries have cut his games. He’s played 120 AHL games.

Sandin has only played in 57 AHL games including the playoffs. So far, his PPG average is much better than his teammate. The sample size is small but it’s very optimistic.

I think if they’re looking for puck transporting, some offense and a little push back, and better gap control, then Liljegren will get there first.

Right now, I think Sandin is slightly ahead in his development.