The Montreal Canadiens traded their captain, Max Pacioretty to the Las Vegas Golden Knights for Tomas Tatar, Nick Suzuki, and a second-round pick. They now picked up another center to play with Jesperi Kotkaniemi and Jonathan Drouin.

Like Kotkaniemi, I would let Suzuki go back to junior hockey for one more season. I’d let him star at the World Junior Championship, the team that snubbed him last year. He will get to play in for Canada, in Canada (Vancouver) and then bring him in next year and let him really compete for a job.

Like so many teams, the Canadiens are in reset mode. They aren’t going to be super competitive this year, so they have to be careful with their prized young assets. If you want to give Kotkaniemi and Suzuki their nine games, fine, but ultimately neither should be rushed to play in the NHL. Kotkaniemi can go back to Finland and be a full-time center there. He’s only played three times in a North American rink, it’s too much of a jump in one season. The AHL is an option but I would even hesitate with that.

Here’s some of my information on Suzuki:

Now the Canadiens are cooking with gas. They will have to ask their fans to wait a bit and let the kids marinate. By the time they’re ready, Carey Price will still get a few kicks at the can, Shea Weber will be there, and Claude Julien will be there as well.

Montreal fans aren’t used to being patient but I think they’re hungry for that now that they’ve seen their teams just weren’t built right. GM Marc Bergevin has been criticized in the past, but he now has the framework of a much better prospect pool and future roster. This league is now built on defense and centers and if they finish picking in the top 10, which they should, they could draft another defenseman to further emphasize that point. 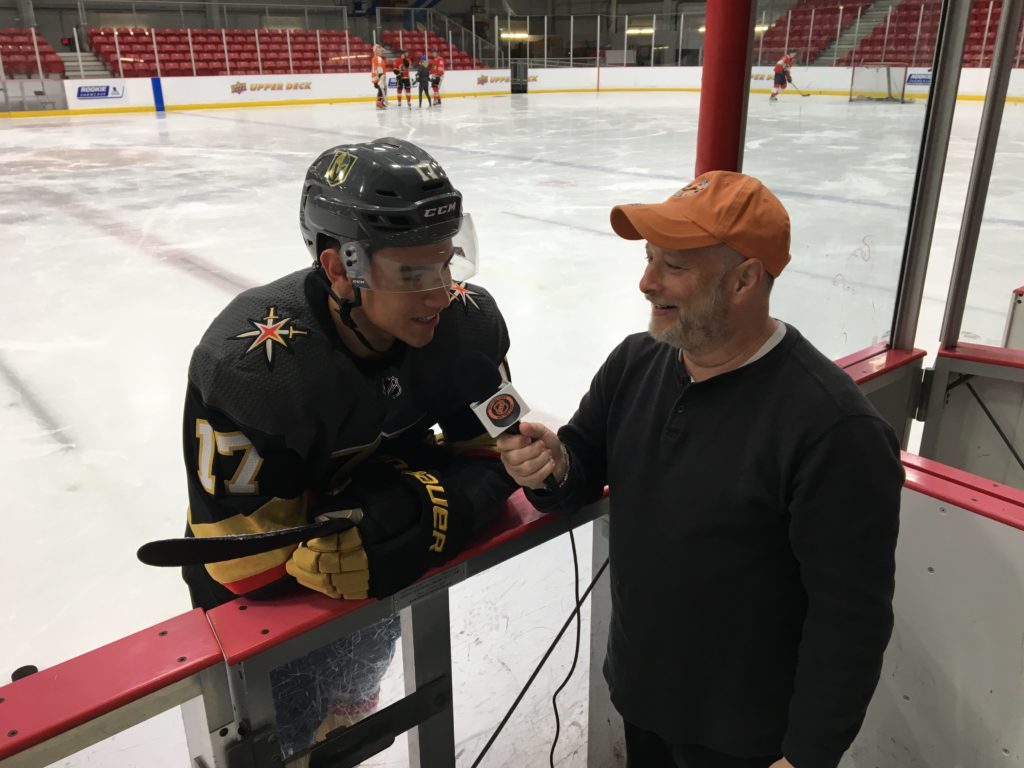 Suzuki can be either a first or second line center for the Habs in the future. He probably would start out as the #3 and have to work his way up. He’s got a great motor and he’s highly intelligent. He’s the kind of player that doesn’t fade when the lights are shining on him and you need that to survive in Montreal. His brother Ryan, could be a top 15 pick in this year’s draft in Vancouver. Maybe the Canadiens will get him to keep the dream of the brothers playing on the same team in the NHL. Ryan is a center as well.

“It’s definitely going to be a competition to see who gets drafted higher. If Vegas could possibly get him that would be really cool too,” Suzuki said at the Upper Deck/NHLPA Rookie Showcase in August. “Vegas has been amazing. Everybody is a huge Golden Knights fan and hopefully, I can make the team.”

Pacioretty was a lot to lose but they were going to lose with or without him. They got some much-needed assets. In two years let’s see where the Canadiens are. My sense is they’ll be in a much better place.