You are here
Home > Footballology > The Jaguars Will Beat the Patriots 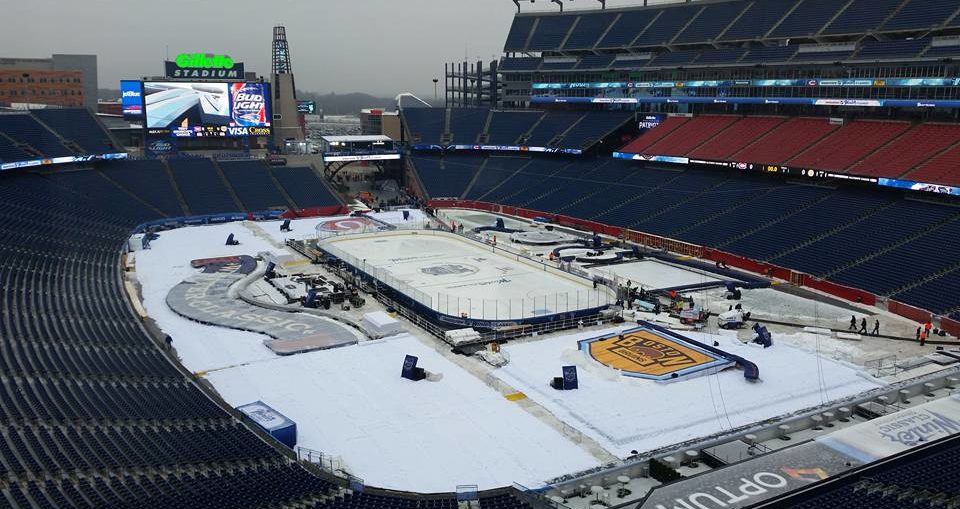 During the game with the Buffalo Bills I never would have posted this. The Jacksonville offense looked horrible, it wasn’t creative and they struggled. Since then that hasn’t been the case. Buffalo had the right defensive scheme and players to cause them problems.

In the game against the Steelers, who were clearly looking ahead, some of their players were already talking about the Patriots in the AFC Championship game, Jacksonville had a balanced attack. Even with running back Leonard Fournette got temporarily injured, they still ran the ball and moved downfield. This team is hitting their stride. Defensively they have the best secondary in the playoffs. They have a pass rush and Tom Brady hates getting hurried and sacked. If Jacksonville can do that early in the game, New England’s offense will have some problems like any other team.

Fournette was also involved in a three-car crash on the highway and came out of that uninjured and he took a picture with a boy who was involved in the crash as well and the state trooper who responded. It could be his year.

The Patriots will spend every waking minute trying to solve the Jags defense and trying to figure out how to contain the running game and short dump passes to their running backs. I don’t think they’ll have an antidote for that. They’ll have to outscore the Jaguars and based on last week’s game, they can put up some points.

The biggest matchup in this game is the Jags third down defense against the Patriots offense. I think the game will be won or lost based on how many times Brady can stave off stalled drives by completing third down passes.

I admit that Blake Bortles is an ugly quarterback to watch. The one stat that stands out is he hasn’t thrown an interception so far in these playoffs. That’s huge. Here’s the other big statistic. He’s only been sacked twice for a loss of 12 yards.

It’s easy to focus on the Patriots being the shoe-in here. I get it but a lot of that has to proven on the field this week because the Jaguars are that good and the won’t win the game in the media. Most experts won’t pick them but in the end, they will walk off the field with one of the biggest upsets in NFL history. So far, the Patriots are 9.5 point favorites to win this game and I think that’s just ridiculously lopsided based on how the Jaguars have won games in the playoffs. Tom Coughlin has helped to transform this team and he may have one more win against the Patriots to add to his resume.