You are here
Home > Uncategorized > The U.S. Open at Winged Foot Should Have Some Drama 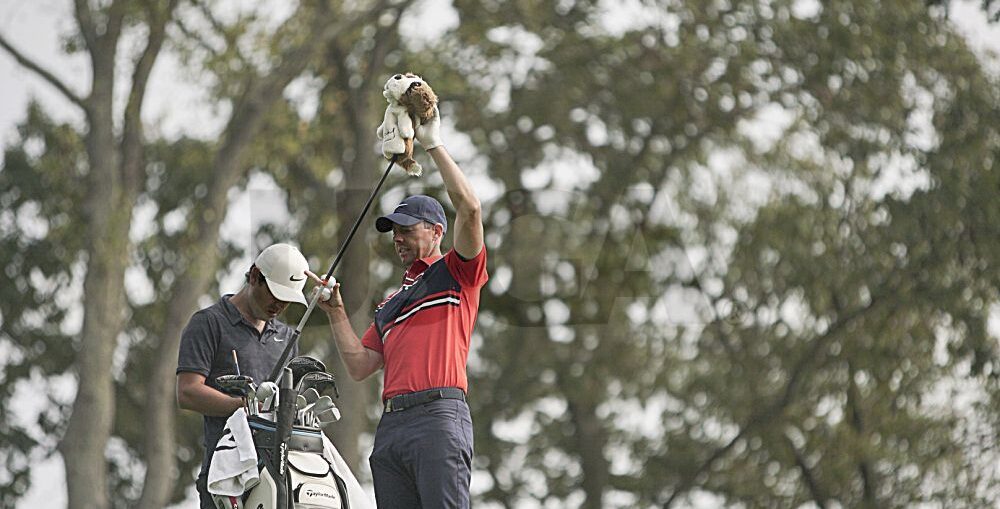 The course is difficult, and the field has the greatest golfers in the world, so who prevails? Based on the course setup for the championship, the Course Rating™ for Winged Foot Golf Club (West Course) is 76.9 and its Slope Rating® is 146. Tiger Woods would love to.

“It gets hard to win. We all age. When you’re in your prime, your peak years, you have to take advantage of those opportunities, so when you get to the all-time marks you have the opportunity,” said Woods. “I think whether it’s Rafa (Nadal) or Fed (Roger Federer) or Serena (Williams), they’ve been so consistent and so dominant for such a long period of time, that’s how you can have the all-time marks. Consistency over a long period of time is the hallmark of all those records.”

Woods is tied with Sam Snead with 82 PGA Tour wins. That’s a record Woods could break at this tournament, but it won’t be easy. Woods has 15 majors and is chasing Jack Nicklaus who has 18. That’s the longer race he’s involved in.

Dustin Johnson talked about the greens.

“They’re difficult. I think it fits the golf course very well. A lot of the greens are real similar with all the slopes. There’s only a certain area on the greens that are usable, but yeah, I think it’s good. It’s going to be a good test. Like I said, driving it in the fairway, and then you’ve got to hit good iron shots because you’ve got to hit them the right distance.”

Something new for this year. For the first time since the early days of the championship, the U.S. Open will be conducted without qualifying. Due to health and safety concerns surrounding the COVID-19 pandemic, the championship field will be comprised entirely of exempt players. The 144-player field has been filled through 28 exemption categories.

Rory McElroy talked about playing without fans, “Yeah, I’m used to it now. I think at the start it was different. It was interesting. You know, I’ve been pretty vocal on the fact that it took me a while to adjust to not having fans. But it’s sort of become the norm nowadays.”

He then expanded on that thought.

“Look, it’s different. I wish we were playing in front of fans, especially here in New York. It’s a different reception than you receive most other places in the country. You know, hopefully this is the only one that it’s going to happen, and we can get back to somewhat normal life next year and crowds are allowed back and we can do what we want. Yeah, but it is different, but it has to be this way for a while, unfortunately, but hopefully not for too much longer.”

Here’s a listing of all the U.S. Open Tournaments that have taken place in New York: