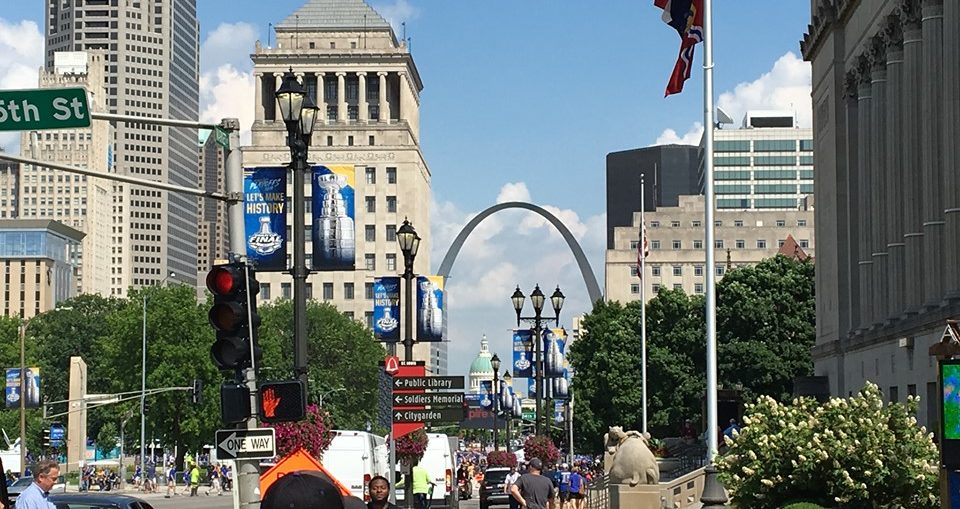 Job creation is a good idea for any industry. Adding jobs would be music to the NHLPA’s ears and it would create a lot of discussion with the commissioner and the owners. But is the creation of an exceptional status feasible?

“The terms of a luxury tax would have to be agreed on between the association and the league. There’s a lot of ways to make that happen. I would think the exceptional status would be for the term of the contract signed,” said NHL agent and KO Sports founder and CEO, Kurt Overhardt. “It shouldn’t be punitive. Teams have signed these super-elite players and exceptional players that’s good for the league.”

This idea isn’t about signing the most expensive player on the team. Ideally they would want that player to be the most or at the very least, a very marketable player going forward.

“The rising tide raises all ships. If a team has an exceptional player going building to building and going across the league. That team deciding to sign that player, they will make that money up the owner decided to pay that player,” Overhardt added. “The investment they make on that player, there has to be a correlation to additional revenue either via a sponsorship via advertising and new media, and in this world today, there’s plenty of room for new revenue.

“Once we recover from this current situation, and we will, I’m taking a long view, I’m taking a 24-month view on this, you have to look at it that way, Once we get out of that it’s going to be beneficial for the value of the team and so whatever luxury tax the PA and the team would agree to, it would probably be a percentage of what the value of the contract is.”

This is a lot to take in but this is a well thought out idea.

“They should be encouraging teams to make the game outside of the game. That’s one thing I think we can do a better job at. All of us in hockey. The NBA continues to work on owning the calendar and adjusting the CBA and letting it evolve, the NFL certainly owns the calendar,” Overhardt admitted. “They have the draft in the middle of the NHL playoffs. At the beginning of the second round, arguable some of the best hockey ever. We need to do that. I think it’s good for the sport. It’s not just big market teams. There are some great owners in the league who aren’t just the traditional families and the traditional people.”

“In Tampa, it’s been unbelievable, what they’re trying to do in Florida what the owners in Winnipeg are doing. St. Louis wins a Stanley Cup, they put a team together via free agency and the draft. Instead of asking the question why would the owners agree to it? People should be asking why wouldn’t they?”

The main rule would be simple.

“You can name this exceptional player anytime except during his entry-level deal,” Overhardt explained.

Now, what would happen to this player when there is an expansion draft? My guess is they would have to protect that player. Overhardt suggested to let the NHL and the NHLPA figure that one out. It’s not like a franchise tag and that way a player wouldn’t feel trapped. The player would have to agree to the contract too.

“Brian (Schoelzel) and I don’t think there should be a minimum or a maximum salary that number, the PA and the League would have to discuss that,” he said, mentioning that under the current CBA a team can’t offer a player more than 20% of whatever the upper limit is. “Of course, the commissioner will push back on this. But let’s think about this and give it critical thought. Let’s be creative in creating a solution that not only helps temporarily based on the economy but also has a long play.”

So, this would require some CBA talks and it looks like that’s been happening.

“Let’s take this restrictive, archaic, 16-year-old, 2004-05, system, let’s adjust it and let it evolve to address some of the issues we have,” Overhardt suggested. “The owner would work with the GM and the GM with the hockey staff. They could draft that player or get them via free agency. My understanding is that both the league and the players association are talking. I’ve talked to several of our clients to float this idea. We’ve had the idea for a long time. We put it on paper in January. When we talked to our clients, they felt the idea needed to be pushed out now with on-going discussions going on.”

We are living in some interesting times for sure.