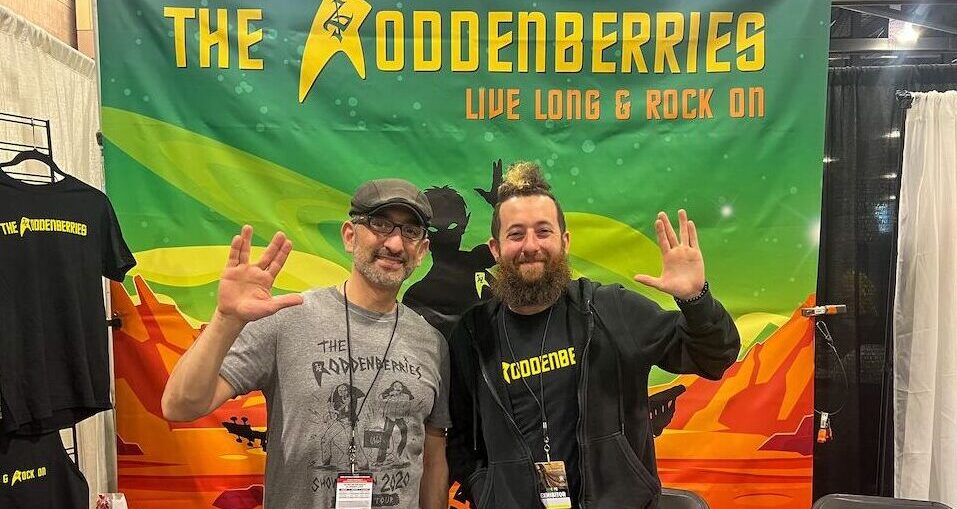 Philadelphia – – Friday was my first interaction with Fan Exo Philadelphia, and it was a full day of fun. There were a lot of artists and artisans all on full display at the Philadelphia Convention Center.

There were a lot of displays to take photos of. A row of Cosplay stars was engaging with their fans and making new ones as well.

Besides having panels they had some terrific chats scheduled on the main stage. The first one was Carl Weathers (Greef Karga will be back in Season 3), the man who is currently in the Mandalorian but has previously starred in Action Jackson and Apollo Creed in Rocky. I always like Creed better than Rocky and Weathers said that was a fun byproduct of the roles he played over the years. Then he talked about Rocky.

When asked how was it to work with Sly Stallone or Arnold, he reversed it and said, “How did it feel for them to work with me?”

Weathers was a delight. Smart, fun, and appreciative. As a former NFLer, he talked about hitting the gym with those heavyweights.

“We were young and vigorous and chomping at the bit to one-up the other. I was fortunate to be the right guy, in the right place at the right time. We were in the gym a lot.”

Weathers also created the character of “Action Jackson” and starred in that movie back in 1988. Besides Weathers, the late great performer Vanity was in it along with Sharon Stone and Craig T. Nelson. A fan asked why there was never a series years after.

“I created the idea,” Weathers stated. “I also wondered why there was no series. If there’s a re-boot I would love to be in it.”

He then mentioned he was approached recently about either making it a series or a re-boot movie, but he didn’t get into specifics about it.

There are more stories to tell and a few businesses to highlight as well as showing off some more photos.

There are two days left, so get out there and have some fun.