You are here
Home > Baseballology > Is Gabe Kapler Going to Precipitate a Rule Change in Baseball? 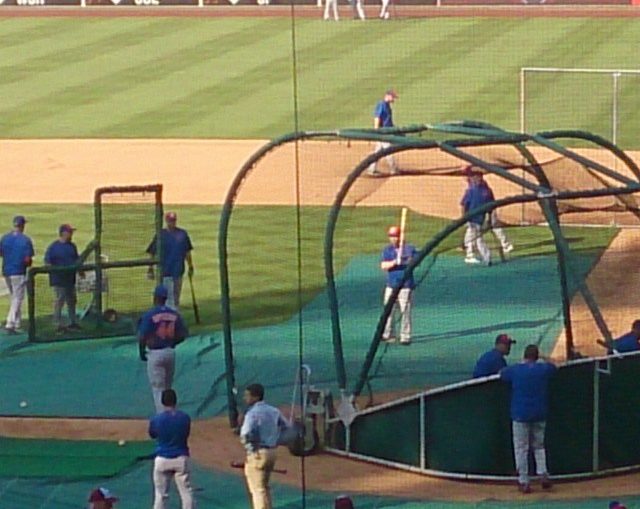 Earlier this season Phillies manager, Gabe Kapler used a position player to pitch. At that time people were wondering why? Then that settled down for a while until yesterday’s 24-4 drubbing at the hand of the Mets.

So far this season he’s had position players pitch six innings. Four appearances and yesterday Roman Quinn threw 1 2/3 innings, which included a mound visit? And then Scott Kingery closed things out pitching the last 1 1/3 innings. The Mets took the batting practice pitches and didn’t let up. Kingery was throwing as slow as he could. At that point, Kapler was mocking the game. At least Quinn threw 78 MPH, Kingery didn’t throw fast enough to register on the jugs gun.

That display bridged the last three innings and it bothered the home fans. They were sarcastically clapping when outs were recorded, and it spilled over into the next game. Fans started to boo when the Mets scored two runs in the top of the first of the following game. Who could blame them? What they saw the previous game wasn’t major league baseball. The Mets have used a position player or two this year and so have other teams. I think the league should do away with that and state only pitchers can pitch. If they need to create an extra roster spot, then so be it.

Kapler said this “strategy” was protecting his team. He may believe that but, in the process, he shortchanged the fans who paid $20-50 for a ticket and who knows how much on concessions?

Some fans are saying the game is getting boring. This got very boring very quickly. In the old days, it happened so infrequently that it was a novelty. Now it’s becoming too common and possible injuries aside, this hurts the product on the field. If this was my first baseball game I might not ever return.

For the most part, Kapler has done a great job this season. The Phillies won the second game 9-6. When managers try to re-invent the game or put in a new wrinkle, most of the time that’s code for exaggerating something that happens in the game to the nth degree.

The Phillies are in a pennant race. Attendance is down and then the manager pulls this, again. Some may like it. The large majority didn’t. The commissioner should get involved here. Managers have to do a better job with their pitching staffs. Make the rule change. What if this happens in the postseason?