Buffalo - - Axel Jonsson Fjallby is one of the players from Team Sweden who has really shined. It’s not all about the points with him. His speed has been among the fastest players in the tournament and his play on the penalty kill has been nothing short of superb. When 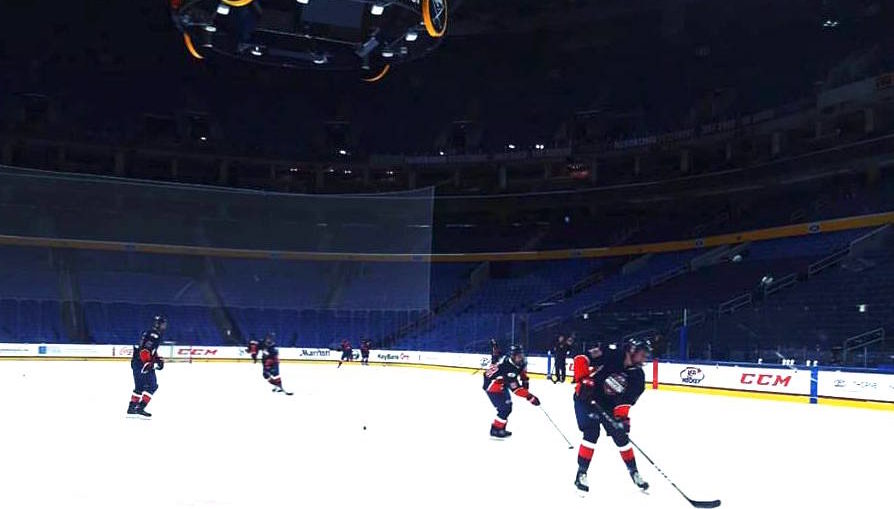 Quinn Hughes learned to skate when he was two. Every member of his family played hockey. His father, Jim, spent six years with the Toronto Maple Leafs as the Director of Player Development from 2009-2015. Quinn has the kind of hockey brain that you don’t see every day. A year

Game Set for September 21 at KeyBank Center in Buffalo, New York COLORADO SPRINGS, Colo. – Hockey Hall of Famers Chris Chelios and Brian Leetch will serve as head coaches for the sixth annual CCM/USA Hockey All-American Prospects Game on Sept. 21 in Buffalo, New York, it was announced today by USA Hockey. The event, which will feature 42

1) Auston Matthews - 6-2, 210 - C - When he goes in deep with the puck. Nobody stops him when he streaks down the ice and then he can shoot or pass. He’s unselfish. Swats away pucks with great force on defense. He’s generational player. Players stand up on