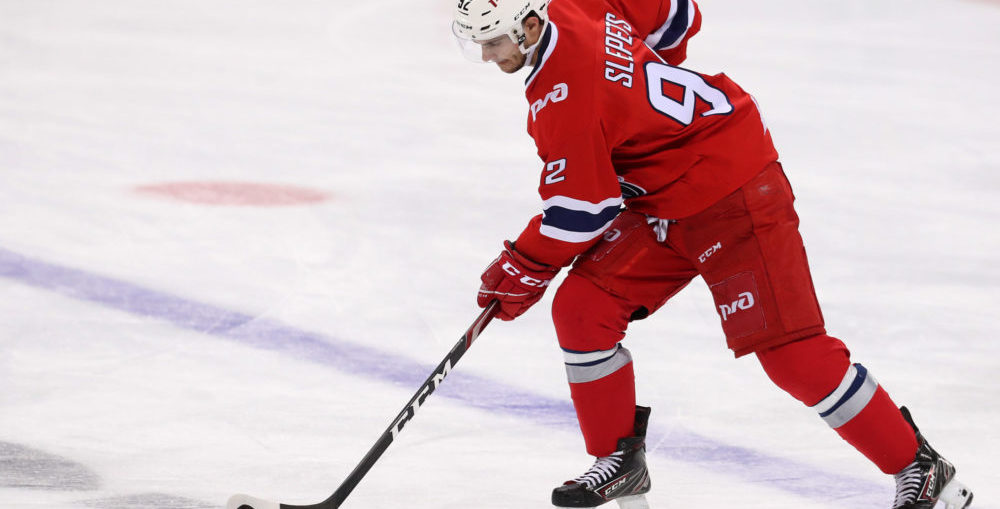 The Kontinental Hockey League’s commission has determined the best players of the eighteenth week of the Regular Season: Best goalie was Igor Shestyorkin (SKA), who didn’t concede a goal in two away games. At this moment, the SKA goalie is tied at the top of the League’s rankings for shutouts, with