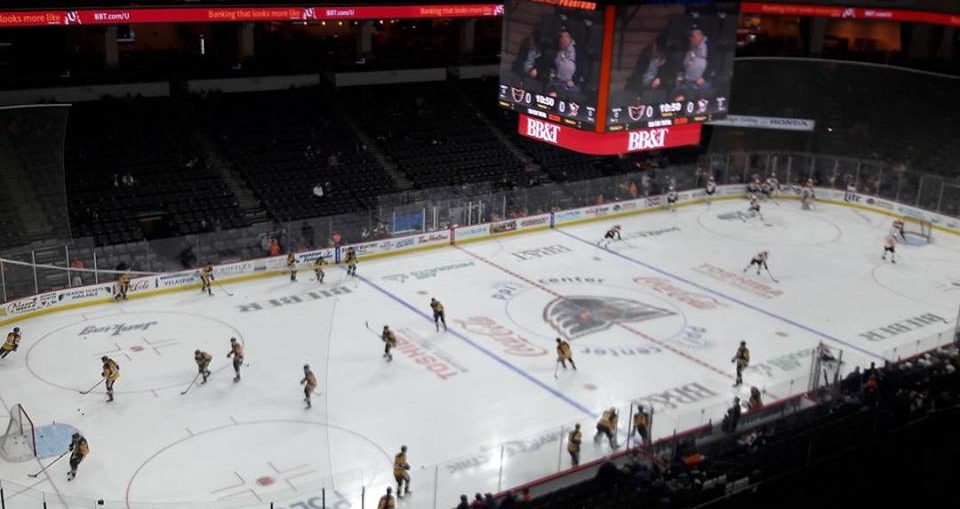 Today the prospects played a 3-on-3 tournament. If the score or who scored matters to you. Click off this post.

Gavin Hain – 5-11 – 194 – C – His defensive prowess showed. You don’t get to play for the NTDP without learning how to play a 200-foot game. His puck possession was excellent, and his wrist shot is accurate and underrated. 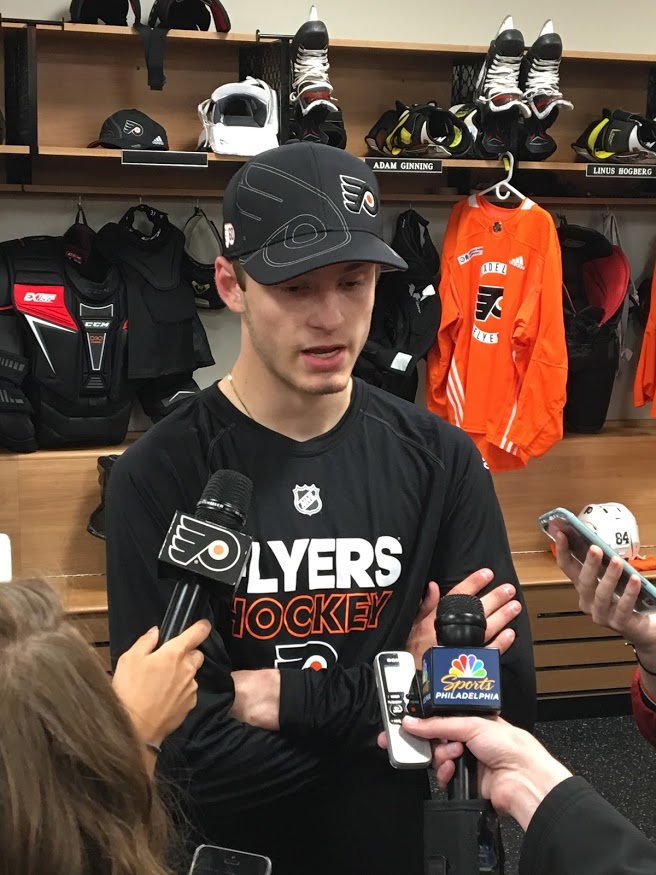 Joel Farabee – 6-0, 164 – LW (pictured above) – He showed his creativeness, slippery offense, and great defensive play. He scored a pretty goal off his own rebound. It showed his great reflexes and how fast his hands are.

Maksim Sushko had a great camp. I’ll be posting a feature on him very soon.

That’s it. Here’s are my other reports: