Voorhees – – After the early morning sessions, I took some notes on how the guys looked. Many of them haven’t hit the ice in an organized fashion for a few months. 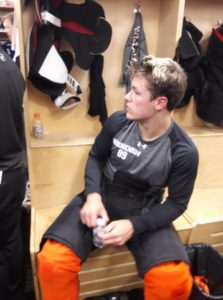 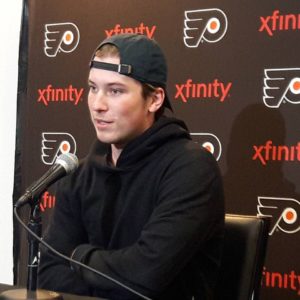