Justina Adorno is an actress who is very grounded. She has her beliefs and is committed to them each and every day. The first part of our conversation was about animals, and I could tell how much she cares for them. When I mentioned I had a Great Pyrenees she made a high-pitched sound, and when I talked about my Podenca, she immediately googled information about her. That impressed me.

“I love animals, and I’m obsessed with them. I always have been. Since I was a child,” she revealed. “Maybe it was Disney. I remembered when I was in Puerto Rico there was this little kitten. I felt like I had to rescue it. I made up a song that I still remember to this day (she didn’t sing it). I knew I was leaving and couldn’t take care of it. I would find sick animals, and my mom would say ‘no’. In high school, I felt like I was contributing to animal cruelty with what I was eating. It was on a different level.” 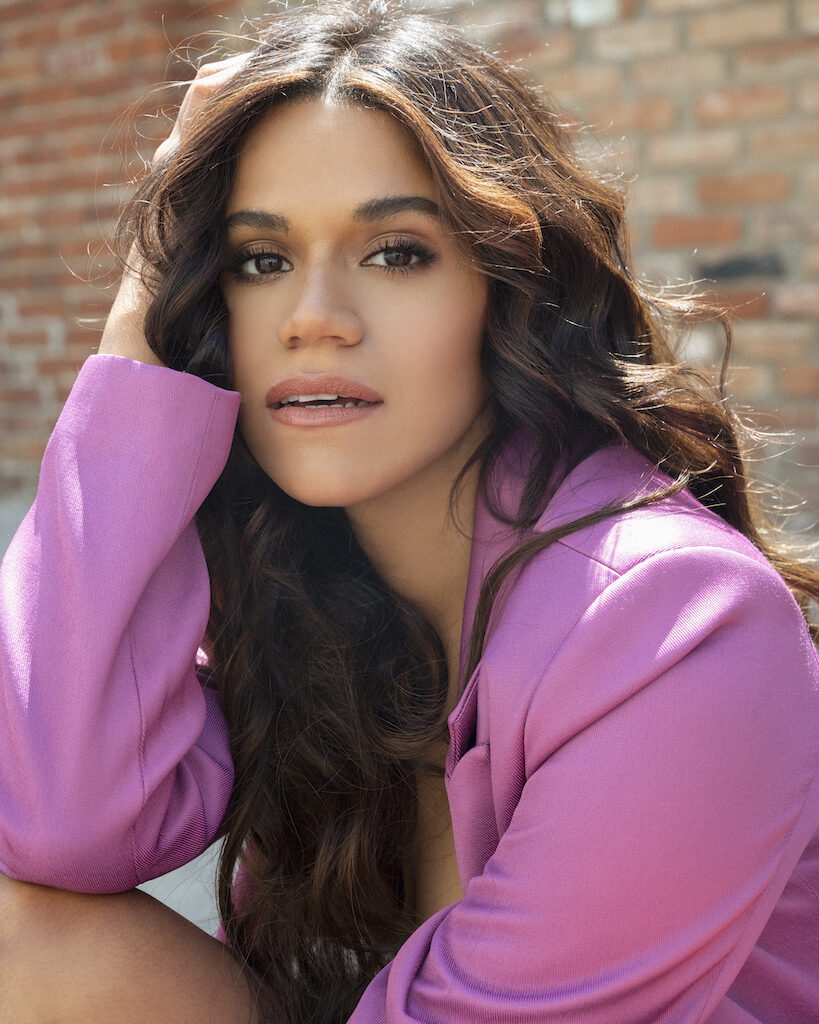 I can tell she is a very positive person trying to save the world and her way of doing that is to talk about how being vegan is a positive step.

“I was battling my addiction to eating dead bodies,” Adorno stated. “About three years ago, I kept saying I loved animals, but I was questioning whether or not I want to stop eating them? I told myself to stop the bullshit and make up for lost time and speak out about what it is we are doing. I get it, it’s hard, it’s not an overnight transformation for most of us.”

So, talking about Season 3 of Mayans. Adorno is thrilled to be a part of it.

“OMG, it’s incredible. It takes place a few months after Season 2 has happened. This season everyone is struggling. I feel it’s the best season,” said Adorno. “Angel is the guy I play opposite of. He just had his girlfriend’s baby mama taken away from him. Everyone is kind of spiraling out of control. The directors have done a great job of humanizing the characters.”

These are gang members, and yet you may feel something for them. Maybe pity, or maybe you will understand them better.

“You’re like, wow, look, they have families,” she said sincerely. “This is why it’s so easy for this guy to kill. He lost his son. His son died at the age of four. There’s so much darkness and so much beauty. It’s a predominately Latin cast.”

Before this season, Adorno always heard good things but didn’t watch the series. She was very grateful to be a member of the cast.

“I’m the kind of person that more is more, okay. I do like the old-school excitement of network television of waiting for another episode next week,” Adorno opined. 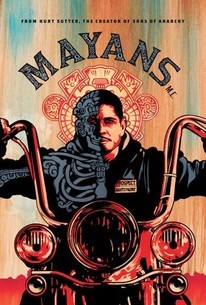 Adorno does have a passing interest in sports like most native New Yorkers do.

“I grew up a Yankees fan, but I’ve been to Mets games,” she laughed. “I don’t watch at home except for boxing and MMA. I think it’s more of an intimate sport like anything can happen. It’s a more primal sport. I would go.”

Then I mentioned the blood splatter that can happen in the first couple of rows.

“I would be there screaming, OMG, but I’d be more into the fight! This is their choice. I’m here to root them on to get the best energy out of them.”

She isn’t a front runner; I can tell you that.

“In general, I’m an underdog person all the way,” Adorno said with conviction.”

We then went from talking about our favorite colors to the thrill of opening a box amid a pandemic. We’re all there. I get very excited when I hear the sound of the truck or the box being dropped off. Turns out Justina is right there with us.

“It’s a surprise. I hate to admit it and I need to stop because it’s a waste and it’s impulse buying. Ever since the pandemic, I started ordering online. I never did that. As soon as it happened, I was like, buy, buy, buy, buy, buy!”

Justina is a delight. She has introduced a new challenging role to her career by playing an edgier character on the gritty drama FX’s Mayans M.C.(Tuesdays at 10 pm ET/PT on FX and next day on HULU). She plays the role of ‘Nails,’ in the show’s third season, alongside JD Pardo, Clayton Cardenas, and Edward James Olmos.