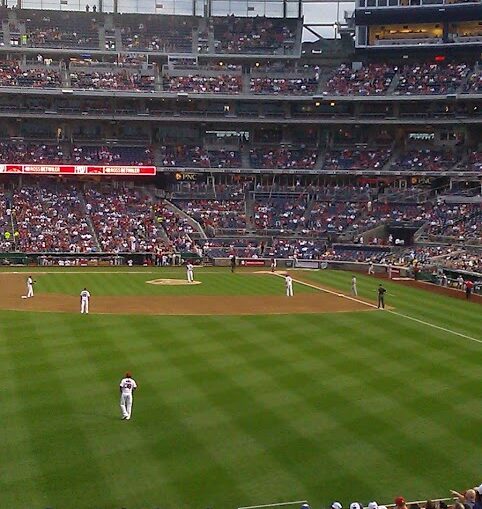 The MVP Award is very coveted and something that fans love to talk about. They feel a sense of pride when their player is in the running, and now folks can put some money down on that. This is one of those fun things that fans can follow all season long if they pick the right player.

Mike Trout leads the field in the latest MVP odds at +225, but that’s obvious. I feel like it’s fair to make him the top guy, but I don’t think he will win it this year. I have some other ideas:

Shohei Ohtani could be the guy. Even though some will say Trout will take away some votes because they’re on the same team, I think this could be his year. Since he does hit and pitch, it would be an oddity of the 21st century if he could pull it off. The ball makes a different sound off his bat this year. He’s locked in.

Toronto’s Vladimir Guerrero Jr. is another guy who is locked in early. He’s in better condition this year, and he seems to have a better idea of what to do when he steps up at bat. Toronto has a good team, so this is very possible.

In the National League, Ronald Acuna Jr. is the early leader in the clubhouse. This race could be a lot tighter. The Nationals slugger, Juan Soto might be my choice. In a shortened season, the youngster led the National League in hitting with a .351 batting average. Two years ago, he slashed 34/110. If he gets close to that then that means the Nats will be contending, and this could be a solid bet. 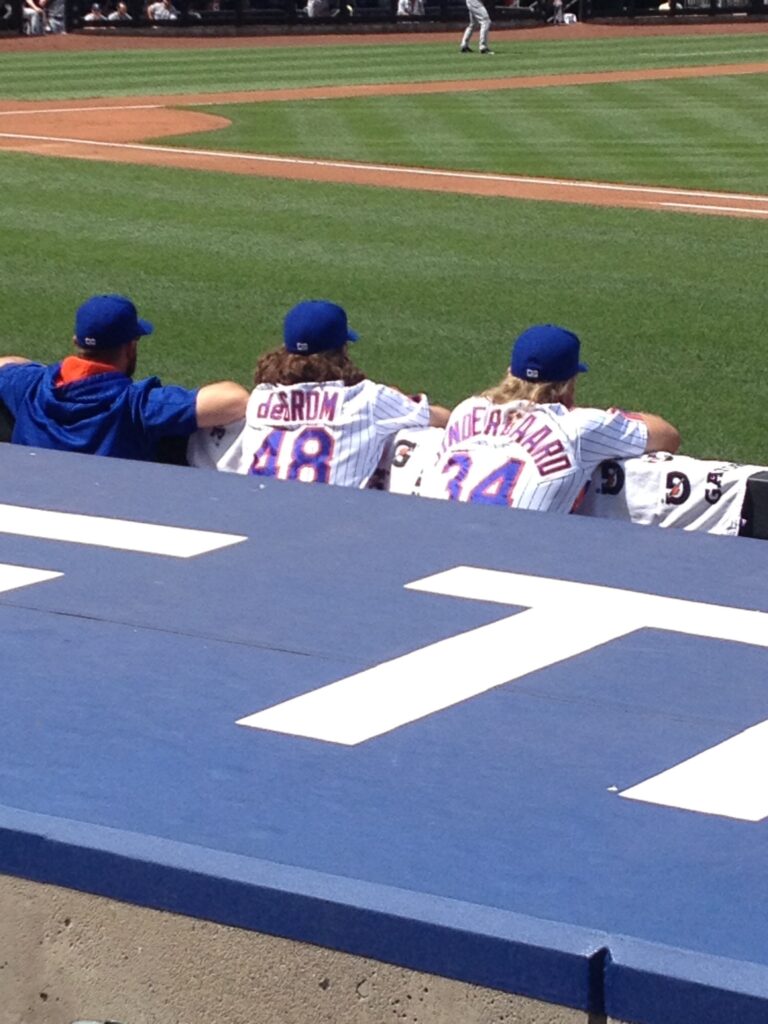 There was one player on the list that stood out. Mets ace, Jacob deGrom is on there. Imagine if gets run support at any point in the season, and the team is doing well. It’s not that far-fetched. The last two National League pitchers to win the award was Bob Gibson in 1968 and Clayton Kershaw in 2014. On a side note: Dodgers reliever, Mike Marshall threw 208 innings in relief in 1974. He was 15-12, had 21 saves, won the Cy Young but was only third in MVP voting. His teammate Steve Garvey won it that season, but I’m not sure he was the most valuable player. I think Marshall was.