When Steven Cohen took over the New York Mets the hope was they would be one of the top spenders in the league, and they would attract a great general manager, and so far, they got close with both.

The Mets had the third-highest payroll but still 11 million under the luxury tax. In a bad economy, expecting the fans to show up every game and spend a lot of their hard earned money wasn’t reciprocated by the team, other than Baez and a few other measly changes to “try” and retain their hold on first place that failed. What’s the point of being the richest owner in baseball if you aren’t going to flex your fiscal muscles and go all out? They fell short, and so far, this offseason, the same is happening.

The Mets won’t get a “general manager” who can bring the cache that a New York team demands. Those guys already turned the Mets down flat so now they have to guess on a rising star the way that a small market team would. Sometimes that works out, but with Sandy Alderson still in the front office, nobody wants to report to him even if they say publicly that’s not the case. It’s a conundrum that will continue for another season. 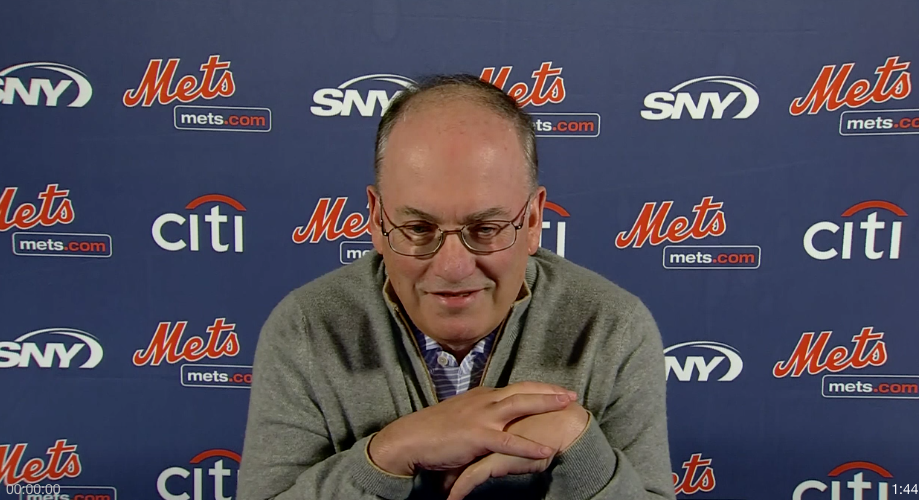 The Seattle Mariners have become “Mets West”. Former Mets starter, I’ve been told that Chris Flexen says it regularly. Jarred Kelenic probably laughs at that, and soon Michael Conforto could end up there. It doesn’t seem like the Mets, and Conforto will come to terms. The Mets will give him a qualifying offer, and he will likely turn it down, and the Mets will get their draft pick.

Noah Syndergaard wants to come back so hopefully, that does happen with his qualifying offer. $18.4 million is the number and for the Mets flame thrower who hasn’t been able to do much the last two years, it’s perfect. For Conforto, with Scott Boras whispering in his ear, it won’t be enough. Even though he had a bad year.

What To Do With Robinson Cano

Robinson Cano has seven hits in 19 at-bats in winter ball. He has no home runs and one RBI. Not exactly encouraging numbers. He’s going to be looking for a position next year. Second base? Utility? Dare I say designated hitter? Jeff McNeil may have to get a third baseman’s glove but what if Baez comes back, then where does he play?

The Mets still have some of the same problems they did a year ago. It’s maddening, but that’s where they are. Let’s see what happens this winter.