This is my list. The reader will surely think others are better and that’s fine. I had to project a few, and they aren’t in order. Here are the top 20 in my opinion: 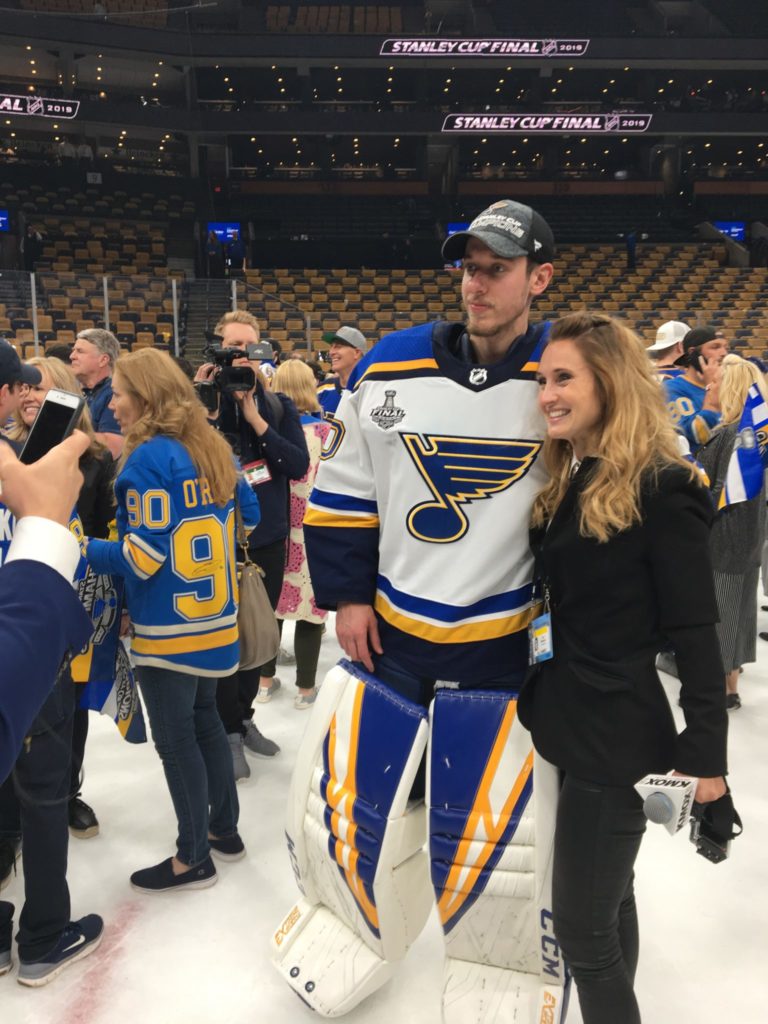 Jan Jenik – 65th overall pick in 2018 – Arizona – More than two points per game in his second OHL season and doing well in the World Junior Championship.

Shane Pinto – 32nd overall in 2019 – Ottawa – 14 points in 16 games in his first NCAA season in North Dakota and starring at the World Junior Championship.