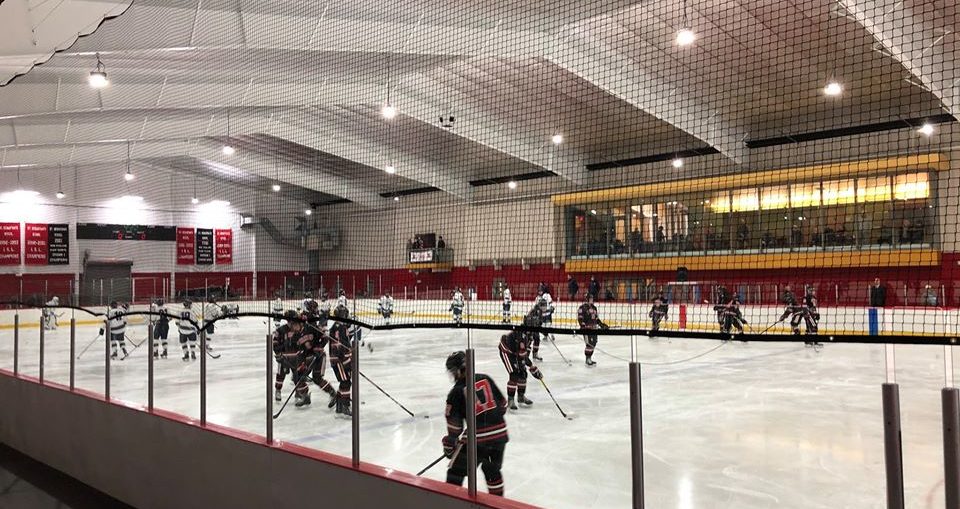 On another road trip so here are some players to watch so far:

1) John Leonard – Sharks 6th round –UMass – He was playing second-line right wing. He’s 21, into his third season at UMass and hat a hat trick to give him 20 goals. It’s a career year but he’s been improving each year. On one goal he took the puck back to center ice to get onside and then took it into the zone himself, beat a few defenders to score on a wrist shot. He was impressive and continues to impress this season.
2) Zac Jones – Rangers 3rd round – UMass – He’s having a nice freshman campaign with 18 points in 27 games. He’s playing the #5, with a role on the power play. He is fantastic on the power play with his puck distribution. He’s a very good skater and next year will definitely have a bigger role. He’s developing.
3) Brendan Gorman – 2022 NHL Draft Eligible – Forward – St. Sebastian’s – At 5-11, 150, he will certainly add bulk to his frame in the coming years. I liked his skating and he did well on the rush, his linemates weren’t always able to play at his level and that’s an issue at this level at times. He has eight goals and 21 points on the season. I wrote about his older brother Liam as well.
4) Parker Ford – 2021 NHL Draft Eligible – Providence – He was on the sheet as a top-line center, next to Jack Dugan, but didn’t take every shift. His ice time was somewhat limited. He can skate and handle the puck well. At 6-0, 180, he was still bodied off the puck, he will get stronger for sure. At home on the power play. With 21 points in 25 games. I can see him going in the 3rd or 4th round.
5) Liam Gorman – Penguins 6th rounder – Penguins – The 6-3, 196-pound center has promise. He’s gotten a lot better as the year has rolled on. He only has five assists in 23 games but he’s more engaged and his skating is “ok” for now. He has a good shot. He’s still finding his way as a freshman. He’s on a long development cycle.