You are here
Home > Uncategorized > Jill Gonzalez Talks About The Best and Worst Sports Cites in the U.S. 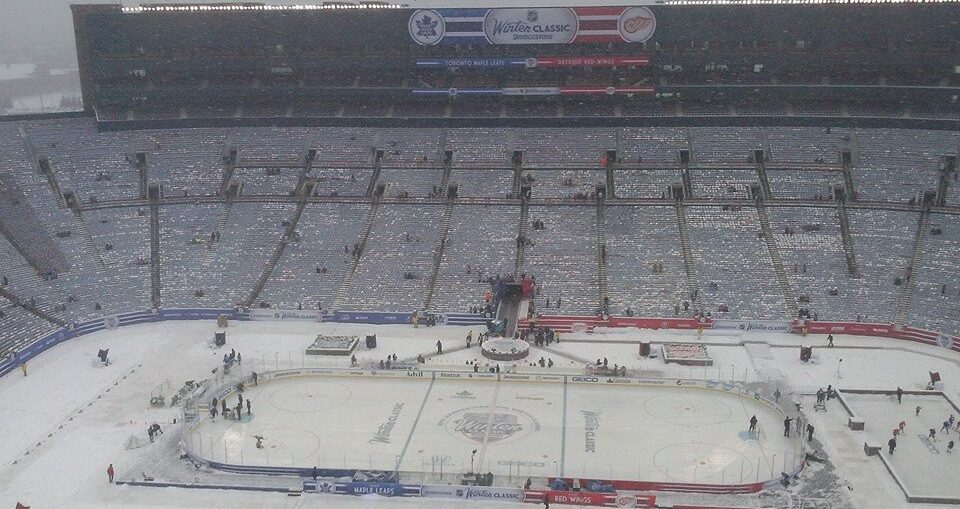 To determine the cities where the game is always on regardless of season, WalletHub compared 392 small to large cities across the five largest sports in the U.S.: football, basketball, baseball, hockey and soccer.

Listen to some facts that Gonzalez drops on Russ and some pizza talk too. Which city has the most overrated pizza?

To view the full report and your city’s rank, please visit: https://wallethub.com/edu/best-sports-cities/15179