You are here
Home > Hockeyology > Uncle Leo is Back in Russia 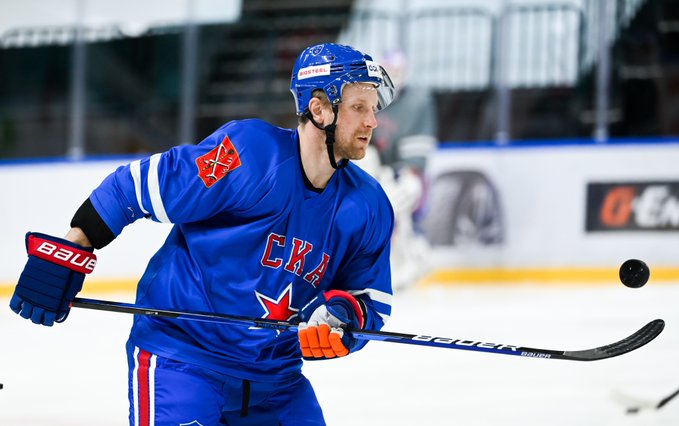 Despite making active roster changes, SKA has been experiencing problems of late. With the club actively moving players in and out throughout this season so far, this week saw the arrival of another big name. Leo Komarov, the Estonian-born Finnish international power forward who helped Dynamo Moscow win two Gagarin Cups, is back in the KHL after leaving the Islanders. Komarov, a fan favorite for his energetic contribution, made his debut in Wednesday’s loss to Lokomotiv but the 34-year-old is still awaiting his first points on his return to the KHL.

Dynamo Moscow center Vadim Shipachyov scored his 250th KHL goal to help his team win the derby against CSKA on Wednesday. Only Mozyakin, Zaripov, and Nigel Dawes have scored more in KHL. Having played for Severstal and SKA prior, this was his 78th game for Dynamo and the highest individual tally for the club in their KHL history. Today, the 34-year-old is set to celebrate his 800th game in the league when Dynamo takes on Kunlun Red Star. Today also marks 75 years since Dynamo Moscow was founded, making them Russia’s oldest club.