Here we are at NFL Championship weekend. There are two games with everything on the line. Winners get a trip to the big game in Tampa, Florida.

With victories by the Packers and Bills on Sunday, the Super Bowl would feature the two highest-scoring teams from the regular season for the fifth time since 1970 and the first time since 1997.

The Super Bowls featuring the two highest-scoring teams from the regular season since 1970:

Tom Brady against Aaron Rodgers may be the best playoff quarterback matchup ever. Brady vs. Eli Manning was good, Drew Brees vs. Brady fell flat, Russell Wilson vs. Brady was very good, in 1972, when I was a kid, Len Dawson vs. Joe Namath was the battle of two future Hall of Famer’s, but the Chiefs won 13-6, so it wasn’t that great.

BRING IT HOME: Last week, the TAMPA BAY BUCCANEERS defeated New Orleans, 30-20, to advance to their fourth NFC Championship Game in franchise history. ​The Bucs are +3 underdogs against the spread to the Packers, read more about the latest NFL odds here.

The Super Bowls with a team playing in its home state: 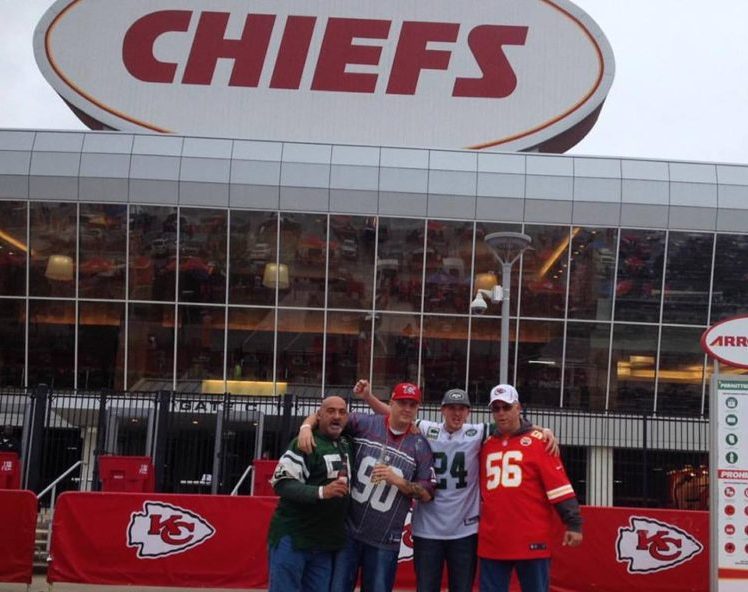 The night game is Buffalo against Kansas City (6:40 ET CBS, ESPN Deportes). The Chiefs believe star quarterback Patrick Mahomes will be out of concussion protocol and ready to play. If that’s the case, the Chiefs will be the overwhelming favorite, even with the Mahomes toe injury.

Bills quarterback, Josh Allen, will throw early and often to Stefon Diggs. If you want to derail Buffalo, shut down Diggs. The Chiefs may be able to pull that off but it’s been hard to do this season. The Chiefs running game may be the true x-factor.