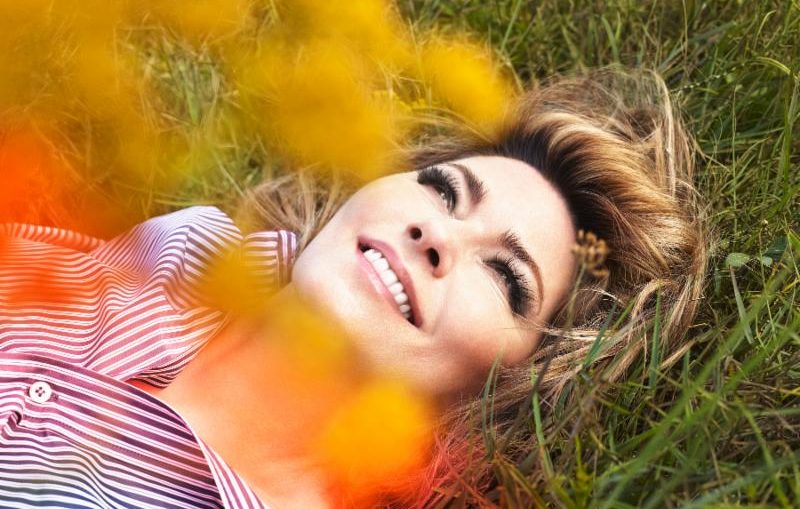 Share on Facebook Share
Share on TwitterTweet
Share on Google Plus Share
Share on Pinterest Share
Share on LinkedIn Share
Send email Mail
Print Print
Los Angeles, CA… July 27, 2017… Multi-platinum and multi-award winning Global superstar Shania Twain has released the Matthew Cullen (Katy Perry, Kygo, Weezer, Beck) directed video for her single ‘Life’s About to Get Good’. The track is taken from ‘Now’, Shania’s first album in fifteen years, out September 29, on Mercury, Nashville.
When writing “Life’s About to Get Good,” Shania explains, “I was at home looking out at the ocean and I said to myself, ‘Here I am stuck in this past of negativity, but it’s so beautiful out. I’m not in the mood to write a ‘feeling-sorry-for-myself’ song.” The songwriter recognized that with all of the negative in life also comes the positive. “You can’t have the good without the bad. And that’s what the song ended up being about.”
Shania is a five-time GRAMMY Award-winner and the reigning Queen of Country Pop.
With more than 90 million albums sold worldwide and U.S. sales topping 34.5 million, Shania remains the top-selling female country artist of all time. Shania’s albums include her Platinum-selling 1993 debut, Shania Twain; the GRAMMY Award-winning, Double Diamond-selling 1995 release, The Woman in Me; Come On Over, the best-selling studio album in Soundscan history by a female artist in any genre and the best-selling country album of all time with over 40 million units sold worldwide; and UP!, Shania’s third consecutive Diamond-selling album release.

Life’s About To Get Good (Official Video) by Shania Twain on VEVO.