Why does it still exist? With the way the baseball is, and the fact that everyone is mashing, why bother having pitchers that you don’t really trust in your bullpen, but you’ll bring them in when there’s a huge lead because who cares?

The Mets lost a six-run lead yesterday in an important game against the Nationals. It’s their 25th blown save from the bullpen. In today’s game, unless your starters can go 7 and you have two reliable relievers, so few games are “locked down”. The Mets are the opposite of that in the majors, and clearly the minors since their AAA affiliate, Syracuse blew two of them to get eliminated from the playoffs. This is for sure a systematic failure in the Mets organization but the fact that the manager was once a great pitching coach and their pitching coach, Phil Regan is old school, or just old, your call, either way, baseball has changed and the Mets and other teams should as well.

When your team’s best reliever goes just eight pitches in an inning, you have to ask yourself, why use him at all? But, if you do use him why didn’t he finish that game as he has been flawlessly for a stretch now? Because he won’t get a meaningless save? The worst statistic in baseball? He threw eight pitches to retire the side. So instead you start to trot out your “other” relievers, and instead of locking down the game you now are fighting for your life. Does that make sense? What was the odds the Mets would sweep the Nationals? Not good, so play for that win and worry about tomorrow, tomorrow. 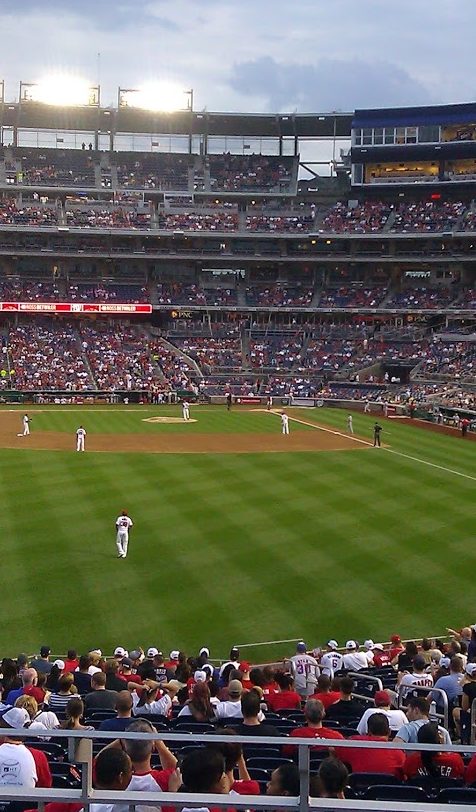 If I had a bullpen to be in charge of, I would have a lot of two-inning guys, like Seth Lugo, who used to start. I think that’s smarter. You can have the closer come in for his one inning for a bit more than that, but otherwise, trotting out this one-inning, lesser relievers just slows down the game and it gives the opposing team a chance to creep back into the game. You expanded the rosters, use a kid to pitch the final game of the series out of the bullpen. You already locked down two wins so that’s the time you can roll the dice.

Mickey Callaway and Regan Don’t Know Their Own Pitchers

Why should these two men be fired at season’s end? They’ve used Edwin Diaz eight times this season when runners are on base. Has it not dawned on them that he’s much better when it’s a clean inning? On August 16, he yielded the same results against the Royals. Hoping that something will magically change is a good a reason as any to relieve both of these guys. It’s not working. This is a year that could have gone differently and now it looks like it’s winding down.