You are here
Home > Reviews > Entertainment > The Russian Five Review 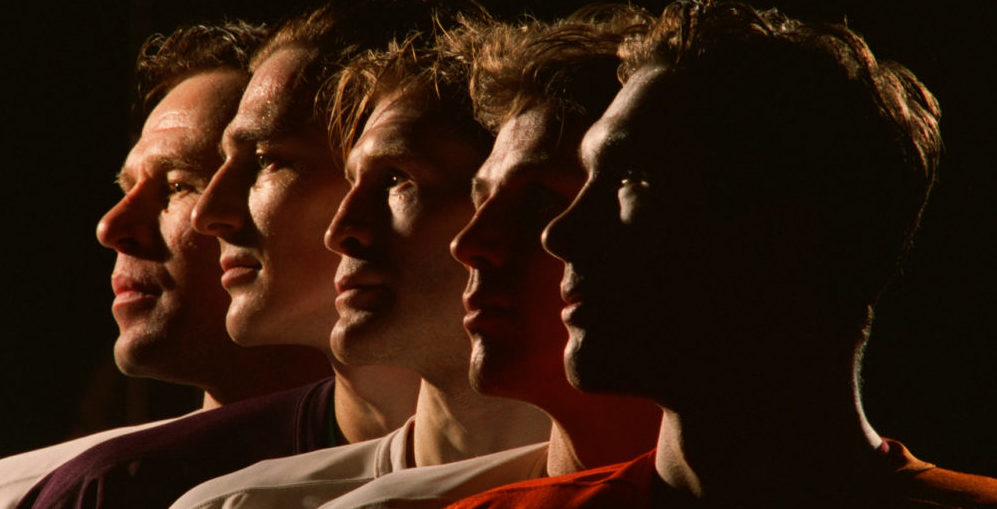 The Russian Five is a great documentary talking about the time that the Detroit Red Wings smuggled and signed Sergei Fedorov, Vladimir Konstantinov, Slava Kozlov, Slava Fetisov, and Igor Larionov. The story is amazing, and it took place at a time when Russia never let their players leave and letting them play in the United States was an impossible dream for those players for a lot of reasons.

Jimmy Devellano and Jim Lites, were both in the Red Wings front office at the time and they steal scenes, a lot of them. Seeing what Detroit was like back in the ’90s was interesting. It’s almost hard to remember how bad the Red Wings were in the ’80s and they took a risk to try and win the Stanley Cup. It was bold. Actor, Jeff Daniels, added a nice fan perspective as well.

Joshua Riehl did a great job of directing this. It moves quickly and never gets slow or boring. Gold Star Film production did a fantastic job with this project. I knew about this entire story, had heard a lot of versions of it, but still found out things I didn’t know from this movie.

Check out the trailer here:

NASHVILLE, TN AT REGAL’S HOLLYWOOD STADIUM 27 & RPX – HOLD OVER AT LEAST UNTIL MAY 30 DUE TO POPULAR DEMAND

SAN FRANCISCO BAY AREA AT 4-STAR THEATRE (SAN FRANCISCO) AND LARK THEATRE (LARKSPUR, CA) – HOLD OVER AT LEAST UNTIL MAY 30 DUE TO POPULAR DEMAND

OPENS IN NEW YORK CITY NEXT FRIDAY MAY 31

OPENS IN HOWELL, MI ON FRIDAY MAY 31 AT HISTORIC HOWELL