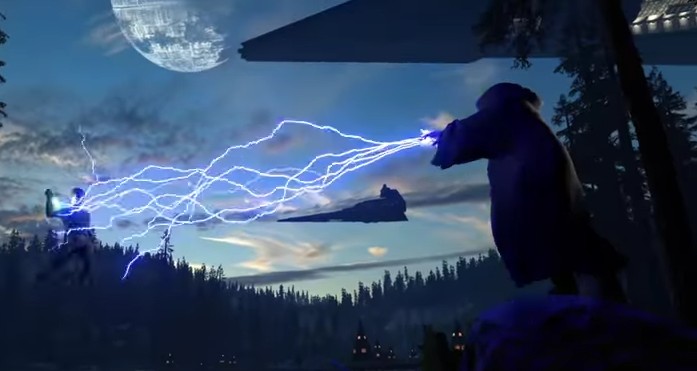 It is the one year anniversary of Star Wars™ Battlefront™, and to celebrate, DICE announced that Star Wars Battlefront Rogue One: Scarif will be available for Season Pass holders on December 6. According to DICE, this will be the fourth and final digital expansion pack for Battlefront that includes new content inspired by the upcoming film Rogue One: A Star Wars Story.

In Rogue One: Scarif, players will battle across four new maps, including the sandy Beaches of Scarif, an all-new tropical planet crawling with Imperials. Jyn Erso and Orson Krennic will also join the battle as two new playable heroes, and a new multi-stage game mode with space and ground combat will make it’s debut.

Also launching on December 6 is the Star Wars Battlefront Rogue One: X-Wing VR Mission for PlayStation VR. In this free DLC, players can jump into the cockpit of an X-Wing and dog fight through the far reaches of space in fully immersive virtual reality.

Check out the new trailer as the days creep by until December 6th, and may the force be with you.