Jayna Hefford retired from hockey in 2015. She may be one of the best hockey players many have never heard of. The Hockey Hall of Fame is getting it right; Hefford is a legend. From 2002-2014 she helped Team Canada win four-consecutive Olympic gold medals in women’s hockey. She won gold

TORONTO, Ont. – The Canadian Women's Hockey League is excited to announce that 76 players have been selected in the 2016 CWHL Entry Draft and will join the Boston Blades, Brampton Thunder, Calgary Inferno, Les Canadiennes de Montreal and Toronto Furies for the 2016-17 season. The 76 players represent 54 different 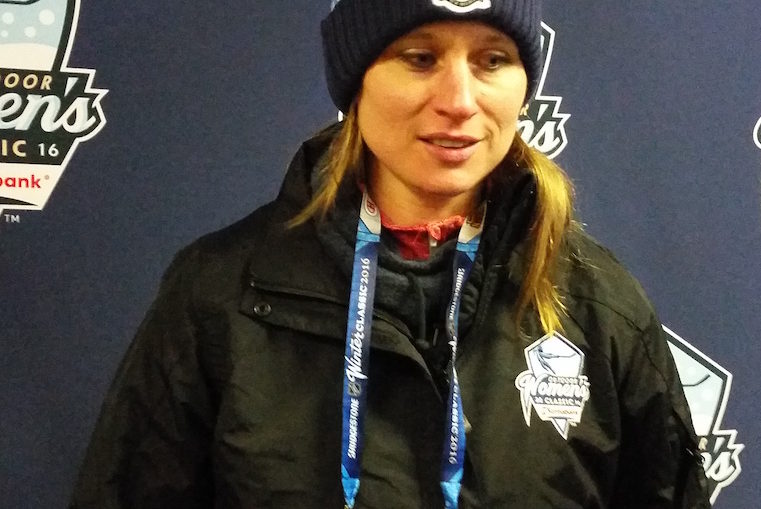