You are here
Home > Uncategorized > Diagnosing and Rehabbing Sports Injuries 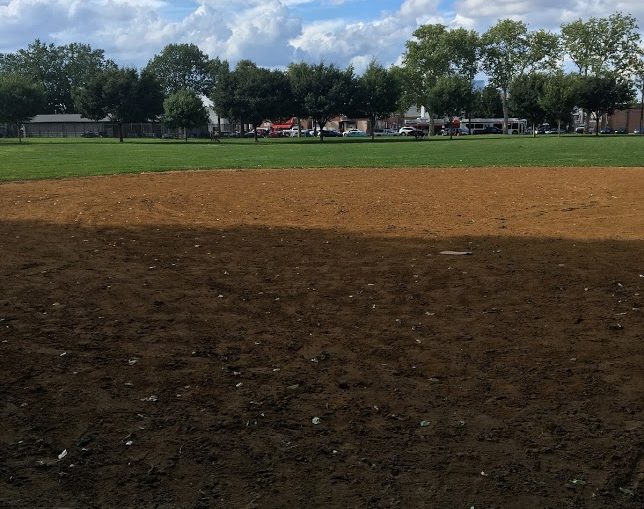 If you’re a weekend warrior or you have a son or daughter in organized sports, chances are you’ve seen a few orthopedists over the years. I visited a place like that recently. Reconstructive Orthopedics, 16,720-square-foot location in New Medford, New Jersey. 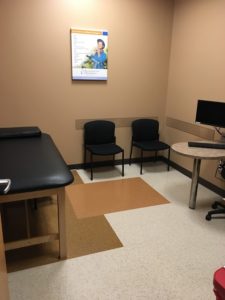 High school sports are fun, great for your kids, but injuries do occur. They also happen with the average person just trying to stay in shape. Dr. John Gray is there to treat both of those types if necessary.

“Overuse injuries are seasonal. I’ll start seeing them at the end of August. And in February and March before their season starts. They don’t prep well. We have 22 athletic trainers across our organization. Soccer produces the most by sheer volume. We see overuse, ankle sprains, strains and some ACL tears.”

Artificial turf, fancy turf, whatever name you want to place on it still causes some injuries. I asked him if he sees non-contact injuries and he responded, “I do. turf is certainly an issue, but the shoe wear has gotten better. The turfs are getting much, much better.”

This place has it all including “after hours” care that runs until 8 pm. It’s all digital and has ultrasound available, injectable treatments like fluoroscopic guided injections. That’s where they inject straight into a joint, and PRP (platelet-rich plasma) has become a good option for a lot of patients.

“Right now, it’s not covered by insurance,” said Gray. “It tends to be an option for people when conventional things aren’t working. Then we will offer it to them. There’s pretty good evidence that even an osteoarthritic knee will respond to this (also in areas with chronic tendinitis like tennis elbow). We don’t know exactly why it probably has a form of anti-inflammatory. There is some discussion as to whether it can fully regenerate the tissue. That’s probably a long shot.”

People hear about these treatments when famous athletes get them and that does bring them through the door.

I did visit what I thought was an old-fashioned room, not in design, but in treatment. They had a lot of casts and splints because they work and are still used. 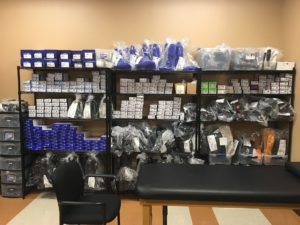 ACL tears can sometimes be prevented, and we talked about that.

“ACL tears are adolescents and after injuries typically. ACL prevention, football tackling technique can prevent the catastrophic neck injuries. They teach those kids a lot. Technique is a huge thing,” he divulged and then said he does talk to the parents if there’s a repeat injury. “We have two physical therapy centers in Vineland and Sewell as an example. Surgery is always the last option. Some things do require immediate surgery like ruptured patellar tendon or quadriceps.”

Pitching shoulders are very delicate and it’s a subject that has received a lot of scrutiny over the years. There’s a reason some major league pitchers don’t rush to get major surgery.

“One of the things about surgeon’s and pitchers’ shoulders. As soon as we touch that shoulder, especially the high-level ones, you really change the dynamics of that shoulder. Even at the super high level, with a tear, even the approach will be minimalistic. Even surgically you might go in and adjust it.”

Young baseball players, especially pitchers, have to protect their arms. They have innings counts but when they play for more than one travel team the innings counts don’t carry over. Throwing curveballs is another issue.

“Pitch count and somewhere between 12 and 13 is where you can pick up the other pitches. The numbers on pitch counts and Tommy John surgery are incredible. It’s up around 200% more in the last few years in youth baseball because of kids pushing themselves,” Gray stated. “We’re pushing hard to control those pitch counts. We have to have that discussion a lot with our kids and with two sport-athletes, as an example playing soccer year almost year-round and lacrosse in the offseason. Going from one to the other can create overuse and one coach may not talk to the other.”

If your child just wants to stay fit. Here’s some easy advice about weightlifting and other forms of exercise.

“Not heavy weight training for the young person. Calisthenics and conditioning for young people are excellent.”

Hiring your own trainer to consult with your kid is one option to try and keep them healthy. The other is keeping an eye on them when they play and especially how they train.