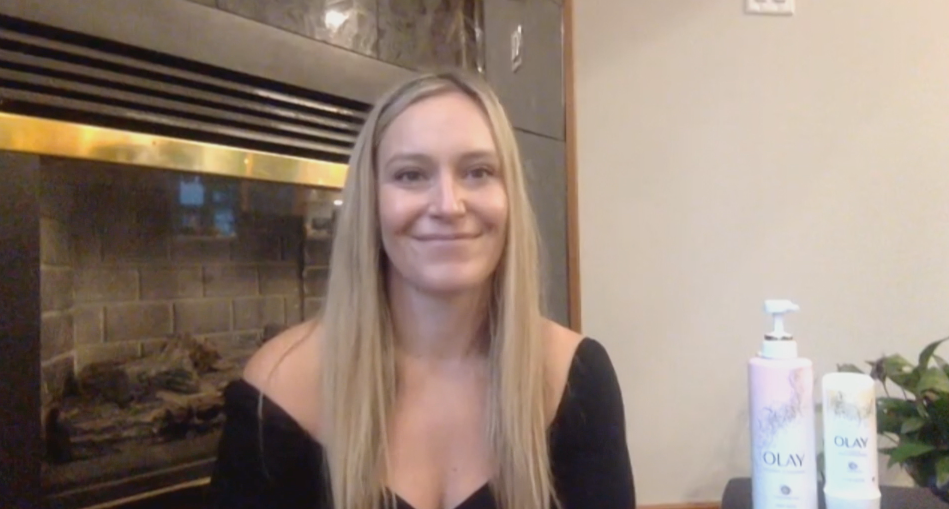 Find Out How to Gear Up Against Winter Skin Dryness

Ahead of the cold winter months, Olay Body is teaming up with professional snowboarder and Olympic 2x gold medalist, Jamie Anderson, to celebrate the journeys of fearless women that work outdoors and brave the harshest winter conditions daily. Inspired by the stories of women, like Jamie, whose career paths keep them outdoors despite barriers of a pandemic and winter weather, they have created the term Winter Warrior to celebrate these unsung heroes that continuously show up for themselves, their careers, and their communities.

Jamie Anderson is no stranger to shattering glass ceilings–especially on the slopes, where she became the first female snowboarder to win more than one Olympic gold medal when she took home the top prize in the women’s slopestyle competition at the 2018 Olympics. Although snowboarding is a male-dominated sport, Anderson continues to pave the slopes for future female snowboarders.

In interviews, Olympic 2x gold medalist Jamie Anderson will share how she is preparing for events in 2021, how she overcame her personal challenges, and how she keeps her skin healthy during the winter months.

Jamie Anderson has built a reputation as one of the best female snowboarders in the world. Known for her snowboarding style and strength, Jamie gave the United States a gold-medal sweep in the debut of Olympic Slopestyle competition at the 2014 Sochi Games. She soared to victory in a near flawless run to make history for the United States as the first-ever women’s Olympic Slopestyle Gold Medalist. In addition to her many career wins, Jamie has been giving back to the snowboarding community through her participation in a multitude of camps as well as her active hand in non-profits that promote mindful purchasing and charities assisting those in need all around the world.