WrestleMania 36 is still a go. Ticketmaster is selling tickets still, it’s not sold out, and Vince McMahon hasn’t announced a postponement. Every major sport in North America has, as well as concerts, theatre, etc. So, what gives here? Whispers and I mean whispers out of Tampa is it will be shut down but that hasn’t been announced. Is this another angle?

I saw Bray Wyatt has challenged John Cena to some sort of match at a Hooters. Nothing screams wrestling venue like a Hooters. This match will only occur if WrestleMania is postponed and/or Cena accepts it. Or the third option of nobody caring and then we all pretend we didn’t see the tweet. 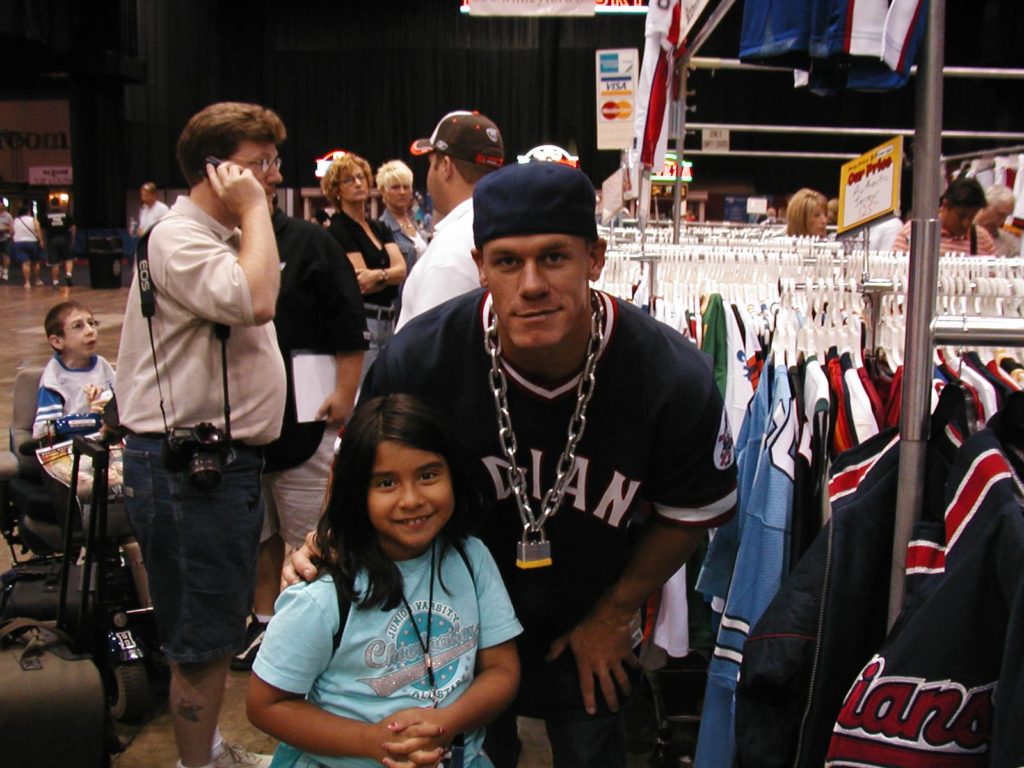 My storyline is a wrestler “CDC” comes on Monday Night Raw and body slams HHH and McMahon and shuts down WrestleMania. The obvious “heel” wrestler would be dressed in a hazmat suit. Mike Rotunda should do it since the only two things capable of taking down the WWE are the IRS and now the CDC. It makes perfect sense in something that has made little sense and has created a weird twitter vibe.

Maybe Vince is the genius here. Maybe he will get the ratings he was hoping for this evening. People traveling haven’t given up on this pipedream of the event going off on time on April 5th. They’re the ones who are owed an explanation. I hope they get it soon, having it go on this long is just weird. Hulk Hogan will have to wait for his last match. 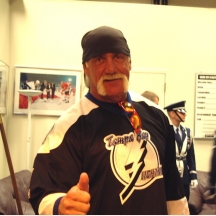 WrestleMania will go on, just on a different date. There’s nothing wrong with that. If the Super Bowl were in March, it would be postponed already. Businesses are all losing money on this and that sucks but they just need to say the words tonight, If they leave it up to the city of Tampa, it will look much worse. I know this business thrives on the positive and negative press, but this isn’t good for anybody.